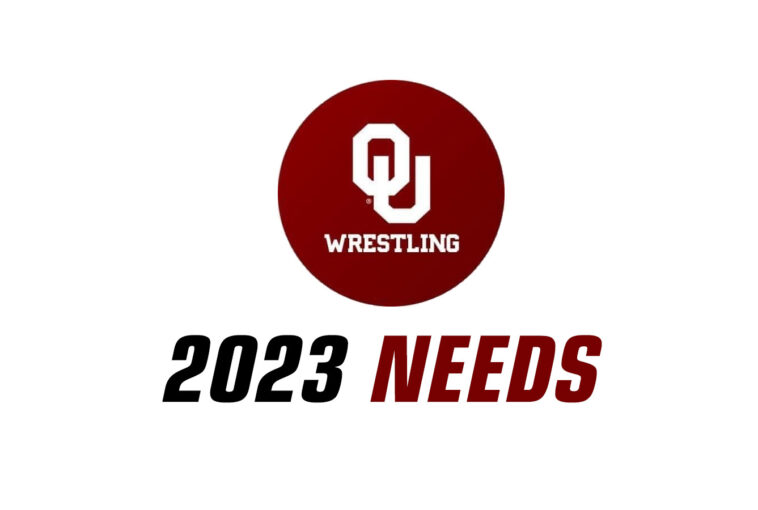 Oklahoma is a team that appears to be back on the rise after adding some high profile transfers to their current lineup. Despite that, the team does have potentially four upperclassmen that will be out of the lineup within the next four years. They’re bringing in the #24 ranked recruiting class which should help, but of the four recruits, three are projected to be potential career 125lbers. Their class next year should be highly ranked as well, with six wrestlers in the top 100 of MatScouts Big Board.

With such a strong class, Oklahoma doesn’t have very many needs or holes on paper. While there may be a bit of a backlog at some weights, that tends to be a strength with depth. There are a few weights that appear to have an established starter but could potentially use more depth in the long term.