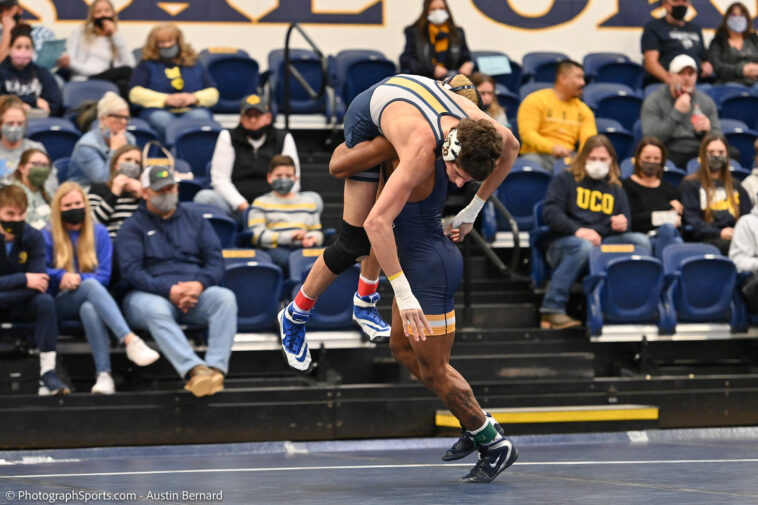 The newest college wrestling program in the state of Oklahoma has kicked off their preseason as Carl Albert State College has their second official wrestling season in motion.

The Vikings also updated their rosters and look like they’ll field their most competitive team to date.

One name that really jumps off the page is Thaddeus “TJ” Long. Long wrestled his first two seasons at UCO spending a lot of time in the starting lineup and performing well for the Bronchos.

They’ve also added their roster for their first-ever girls’ team, which will include eight Oklahomans.

You can check out interviews and other content featuring a number of these former Oklahoma High School standouts over on our Rokfin page.