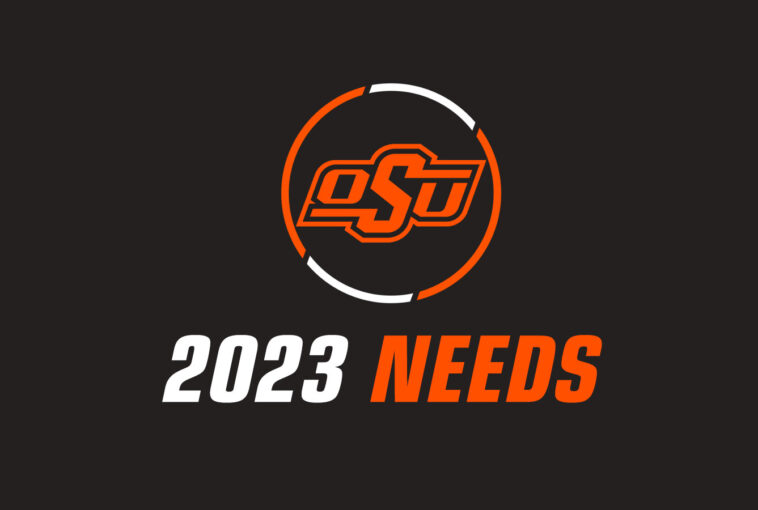 After a tumultuous offseason for the Cowboys, it appears that things are beginning to settle down. As fans are able to set their sights on the future, let’s take a look at what needs the Cowboys may still need to fill with an already strong 2023 recruiting class. They recently brought in a ranked 2022 class, but it took a hit with the loss of Anthony Ferrari. However, they already have three recruits in the top 40, and two in the top 20 of 2023’s Big Board.

There are some other big name recruits OSU is currently in the race for. #9 Jim Mullen from New Jersey is not only the top heavyweight in the country, but a three star football recruit as well. Adding him would be a huge get for the Cowboys and another blue chip on the roster. Another name to keep an eye on is #25 Sonny Sasso who projects as a 197/285lber. Sonny is the brother of two-time All-American Sammy Sassy of Ohio State, and there are rumors that OK State is working for him as well.

With how well Oklahoma State recruits, there aren’t a lot of clear holes in the roster. However, with the school’s lofty standards, one national qualifier isn’t enough, so recruiting multiple wrestlers to one weight is important to find who can turn into an All-American or national champ.