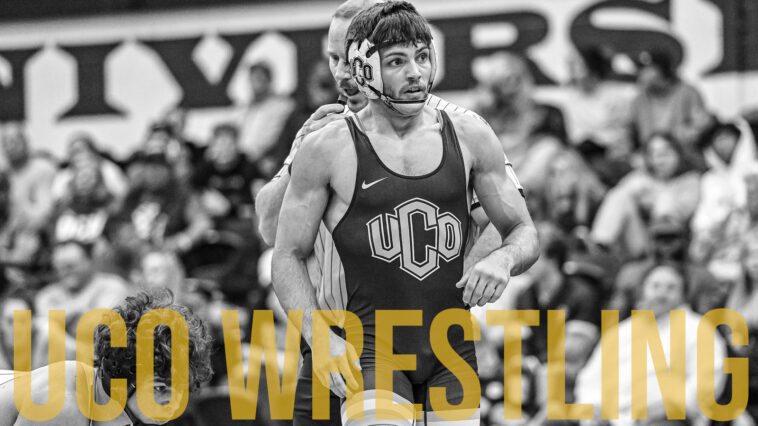 No. 4-ranked Central Oklahoma returns to action this weekend after a lengthy break, with the Bronchos set to take a large contingent of individuals to Springfield, Mo. for the Drury Open.

First-round action in the Drury Open begins at 9 a.m. at Weiser Gym. Twenty-five teams are expected to participate.

“It’s disappointing to lose a home event since we don’t have many of those, but it may be a blessing in disguise for us,” said head coach Todd Steidley, who is 75-11 in his seventh year at the helm. “We were only going to send back-ups and redshirts to Drury and now we can take everybody.