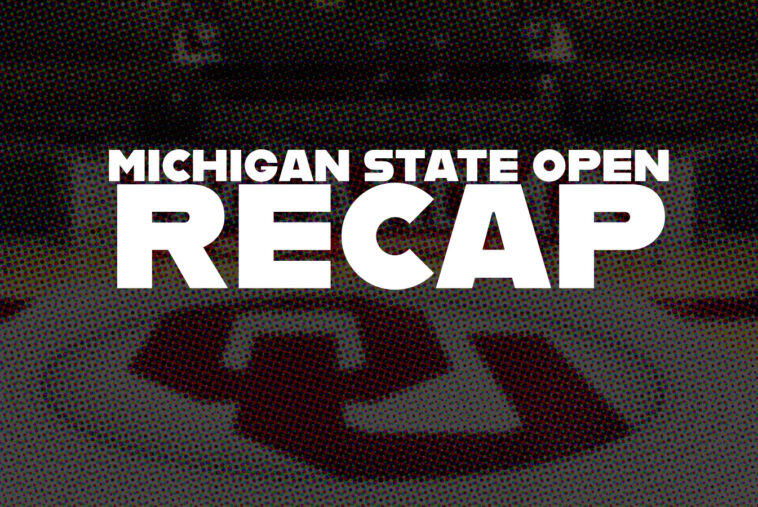 In an electric opening weekend, the Michigan State Open kicked off and Oklahoma had some intriguing results. The team brought 18 total wrestlers, two in the freshman/sophomore division and 16 in the Open division. They had ten place in the top five, with three making it to the finals. While not all the wrestlers expected to come did, there are still a good number of takeaways from this tournament.

While Cruz and Wiley are both blue chip recruits, today shows the jump it can be to the college level. Both lost to unranked wrestlers who are not currently starters. While the Sooners have veteran starters there now, both 125lbs and 157lbs could be looking very different next year. It’s early, but keep an eye out for these two to get more matches.

This wasn’t the strongest tournament, but OU had chances to try and find some upsets but came up short almost each time. Greyden Penner went on a backside tear and beat #32 DeAndre Nassar along the way, but that was after a surprising first round loss.

Schwartz, Moore, and Roberts all went into overtime against higher ranked opponents but came up short as well. For this team to climb the rankings they’ll want to take bigger advantage of those close matches and flip some results.

What’s up with Nijenhuis?