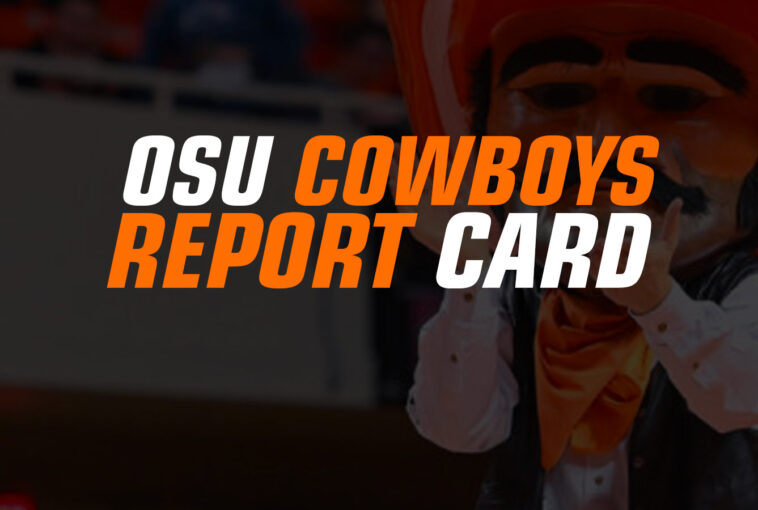 Now that there’s been time to reflect on the season I thought it would be a good idea to give out some grades. The Cowboys rolled out a young and talented team, but had some of the worst injury luck this season. While this was one of the more difficult seasons for the team, the youth showed a lot of potential going into next season. If just a few of these young wrestlers can improve upon this seasons grade, the team should be competing for a title sooner than later.

Mastrogiovanni had a strong start to the season after beating an All-American in Pat McKee of Minnesota, but injuries gave him struggles through the year. Struggles on the mat showed up in multiple matches, but he was able to fight through them to get a top four seed at the Big 12 tournament. He improved upon his finish from last year, going from 5th to 3rd. He avenged multiple losses as well, beating Noah Surtin, Joey Prata, and Taylor LaMont. At NCAA’s his strong regular season gave him a top eight seed in his second tournament. Unfortunately, a close loss and a tough backside match put him out early. His strong regular season was great, but the tournament was a disappointing finish after getting a high seed.