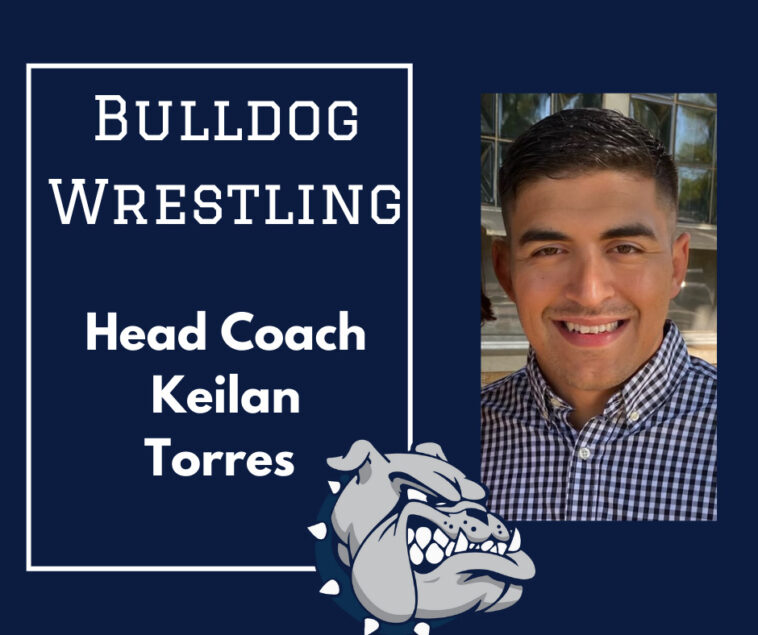 Altus schools announced on Monday that they are bringing back Keilan Torres to head their wrestling program.

Torres was a three-time state champion for the Bulldogs in 2011, 2012, and 2013 before going to Oklahoma State to wrestle for two years, then eventually to the University of Northern Colorado where he was a two-time NCAA qualifier, finishing his career out in 2018.

Torres previously coached at Plainview where he had six state qualifiers this past season along with four state placers and two finalists.

Keilan will be assisted by his father Mike, who was already on staff at Altus.