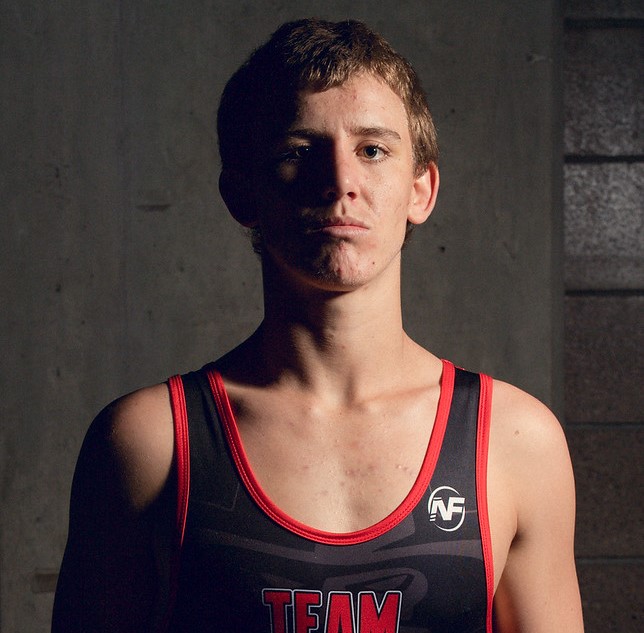 The 16U Greco portion of the Fargo tournament wrapped up today with Oklahoma grabbing eight All-American finishes and one individual National title.

Edmond North’s Oscar Williams is on another level in Greco. The 170 lber picked up two falls and a tech before he really started to see his tougher tests starting with #1 seed Justin Rademacher. Williams hit a four point arm spin early to go up 4-0. Rademacher tied things back up with a takedown and turn before Williams got two one point scores and knocked off Rademacher 6-4.

Williams got a comfortable win in the semifinals over Georgia’s Hoke Poe hogan then matched up with Virginia’s Toby Schoffstall for the title. Williams hit a 4-point headlock then got a turn to go up 6-0, and that’s all he needed. Schoffstall scored a few times, but Williams held him off to win 6-4 and pick up Oklahoma’s 17th Greco National Championship.

KJ Evans and Talon McCollom both doubled up as both freestyle and greco All-Americans. Evans, who finished second in freestyle at 152 finished fourth and McCollom finished in fifth place.