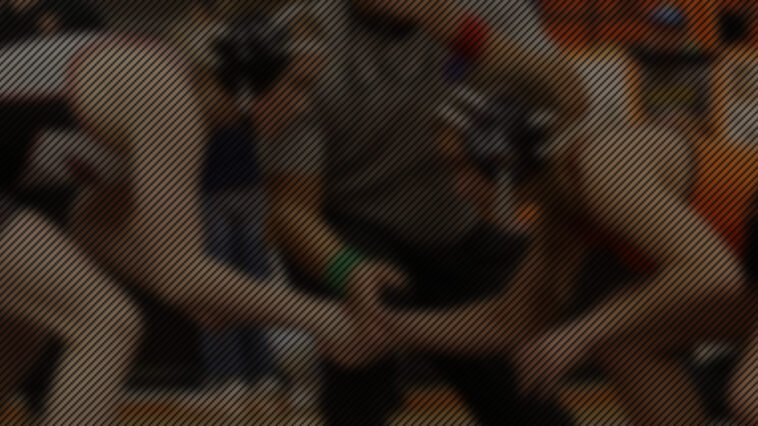 If you love duals Mcloud was the place to be this weekend. On Friday the HS girls wrestled. There were a total of 10 teams and we’re split into 2 pools.

The coaches seeded the teams and each team wrestled a round robin in the pool rounds and went into a placement bout.

This is pretty much the girls dual state this year.

With 9 of the 10 teams ranked in the top 15 last week there were side to be some great matchups.

Going in Moore and Bixby looked to be the favorites but Cache, Harrah, Edmond North and Little Axe had something to say about that. When all the dust settled Moore and Harrah where left standing to battle out for the championship. Harrah who has put together a outstanding season thus far this year pulled the upset over the shorthanded Spartans.

Harrah has a good team and are young and ready to make a name for themselves. Moore and Cache battled for pool A champion.Cache battled it out for a good part of the dual. Starting out at 120 the two teams went back and forth and we’re tied at 18 after 145.