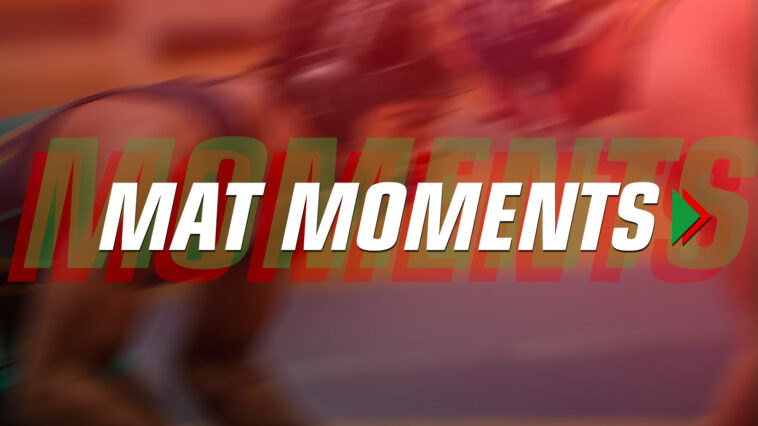 What a week of wrestling!  Several teams won district titles to qualify for Dual State, more college signings were announced, McLoud hosted a very successful Girls Dual Tournament and once again another incredibly busy weekend of outstanding wrestling took place across the state.

Listed below are the top three teams at the Oklahoma tournaments.  All of the tournament results can be found in the Tournament Results section on the home page of the OWrestle website.

You can also see the weekly OWCA Coaches Rankings from OSSAA on the OWrestle website.  They are free to view and located on the left side of the header on the homepage.

Congratulations to the following wrestlers who recently signed to wrestle in college!

A week late, but congratulations to Tuttle’s Braden Potts on picking up his 100th career win!  Potts entered the season with 99 wins, but didn’t get to see the mat until winning the Tuttle Tournament last weekend.

Congratulations to Bixby junior Gage Walker on picking up his 100th career win at the Ram Duals!

There were several outstanding performances this past week, but one that bears mentioning again is Westmoore sophomore Devon Miller winning the 120 lb. title at the Yukon Tournament.  The weight included 2X state champion Cannon Acklin (Collinsville), 2X finalist and 2021 state champion Sam Smith (Stillwater) and 2022 state champions Cash Donnell (Piedmont) Gerald Harris (Cascia Hall) and Stockton Allen (Stillwater).  It was Miller, a 3rd place state medalist as a freshman last year who worked his way through that incredible bracket to claim the gold medal and fittingly, the OW Award.   Miller beat Smith (for the 2nd time this year) with a 3-2 UTB thriller in the semifinals and then did it again with a thrilling 3-2 UTB win in the finals over Acklin.  Smith took 3rd, with Harris 4th and Donnell 5th in this power-packed weight.

Teams that have earned a trip to Dual State are listed below.  Dual State will take place February 10-11 at the Stride Bank Center in Enid.

In Class 4A, District 7 results between Cleveland and Wagoner were not posted and in District 4, Ada, Cushing and McLoud will wrestle on January 24 to decide the district title.

Please feel free to email me at [email protected] or on Twitter @Mkirk811 if have anything you would like included in a future article.