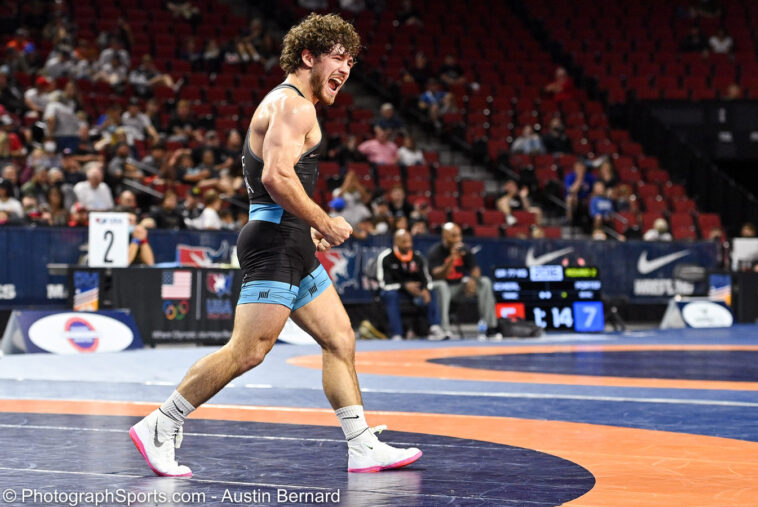 Fix dominated his way through the bracket as the fourth seed this weekend, outscoring his opponents 41-5 over five matches. He picked up tech falls over Carter Young of Northwestern and No. 5 seed Seth Gross Saturday morning before clinching an appearance in the finals with a 2-0 decision against top-seeded Tyler Graff.

Sunday brought much of the same success for the two-time All-American as he squared off with No. 6 seed Nathan Tomasello in a best-of-three series to determine the 61 kg champion. In the first bout Fix took an early lead with a takedown and gut wrench and never let it go on his way to an 8-3 victory. The rematch was more lopsided as Fix controlled the match in its entirety to a 7-0 decision.

In 2019, Fix qualified for his first Senior World Team at 57 kg, becoming the youngest OSU wrestler to make a world team since John Smith did so in 1987. He did not place at the World Championships in Nursultan, Kazakhstan, but will look to improve upon his finish in Norway.