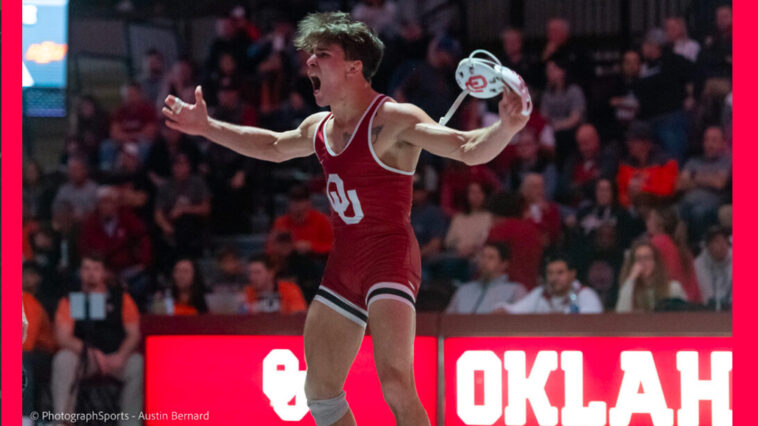 The Sooners return from a long break to take on a struggling Edinboro team. While once a top ten team, Edinboro only features one ranked wrestler this year. With OU’s starters not competing for nearly a month, this will be a nice return to competition before the Virginia Duals. The Edinboro Open the following day is also on the schedule, so there’s a chance that a number of the starters and backups have an opportunity at multiple matches. Since Edinboro is not a highly ranked team and there’s only one ranked match, here are some potential things to watch out for.

The last match the starters wrestled was at Bedlam on December 11th. This dual is nearly a month later, and there’s a question of what the long layoff does. Sometimes wrestlers can look renewed and fresh. Other times they can come out slow and struggle. While Edinboro may not present too many threats, coming back and looking good will be a good indicator for the Sooners as the schedule really starts to take off.

Can OU get the shutout?