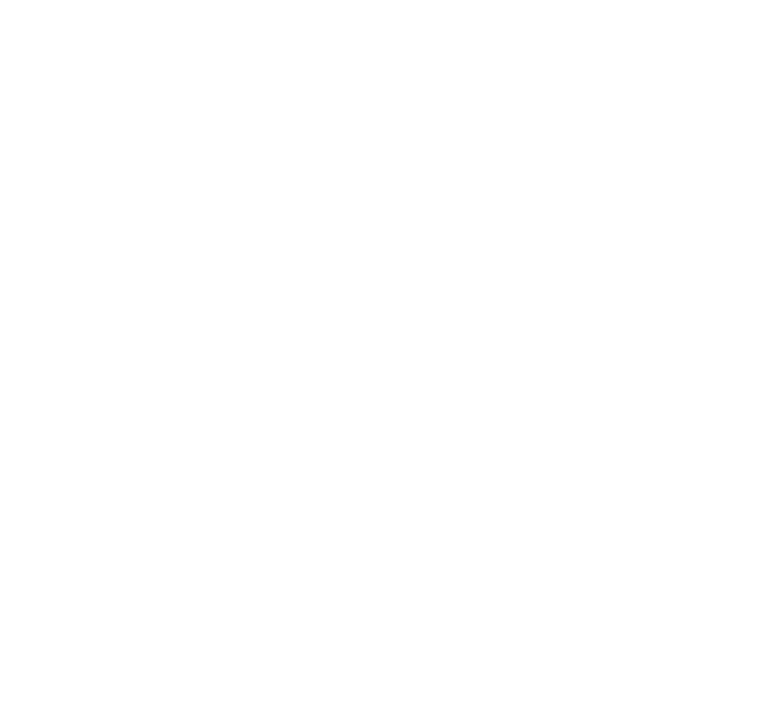 Beat the Streets announced today that former Choctaw standout Becka Leathers has been hired as their new girl’s coach.

“Starting next week, Leathers will be taking over the entirety of girl’s programming at Beat the Streets, bringing her high-level technique and competition experience to New York City as she takes on the roles of both coach and mentor for the city’s female student-athletes. Previously, Leathers worked as an assistant high school coach at the Choctaw-Nicoma Park Schools in her hometown of Choctaw, Oklahoma.“