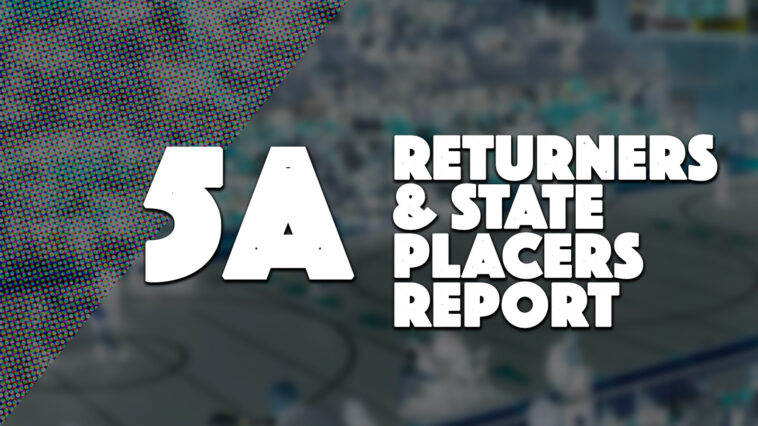 Collinsville, winner of 11 of the past 12 Class 5A state titles, is once again the team everyone will be chasing as they enter the 2022-23 with five returning or past state champions including 2X champs Cole Brooks and Canon Acklin.  Brooks, committed to Wyoming, carries a 68-7 record into his senior season while Acklin (55-3 career record) will be looking for title number three in his junior year as he stays on track in becoming a 4X state champion.  Gerald Harris went 45-5 in claiming his first state title as a freshman with junior Hudson Henslick going 30-12 in winning the 126 lb. title last year.  Clay Gates, a 3X state placer and 2021 state champion enters his senior year with an 84-21 career record.

Season records were taken from the OSSAA State Tournament brackets found on Track Wrestling.  Career Records only include years that a wrestler competed at the State Tournament.