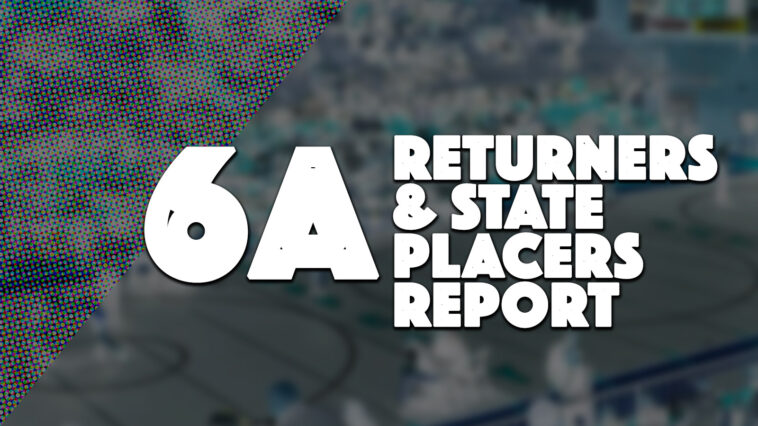 Looking at the upcoming wrestling season shows that Class 6A is once again loaded with incredible talent, including an amazing 15 returning or past state champions who have won a total of 21 state titles.  Leading the way is Stillwater’s 3X undefeated state champion Cael Hughes.  Committed to OSU, Hughes enters his senior season with a perfect 95-0 record. As listed in a previous article, Hughes has a chance to join a very elite group of wrestlers and become only the sixth wrestler in Oklahoma history go undefeated while winning four state titles (previously done by Kenny Monday, Jerry Best, Teyon Ware, Daton Fix and Kaden Gfeller).

Bixby’s multi-talented Jersey Robb is a 3X state finalist and 2X state champion.  Robb, a key player on the powerhouse Spartan football team, went 30-0 last year and enters his senior year with a 92-4 career record.  Stillwater sophomore LaDarion Lockett, recently selected to compete in the prestigious “Wranglemania” All-Star match, continues to build on his impressive résumé as he added a Fargo national title and Super 32 title to his 2022 state title.

Season records were taken from the OSSAA State Tournament brackets found on Track Wrestling.  Career Records only include years that a wrestler competed at the State Tournament.