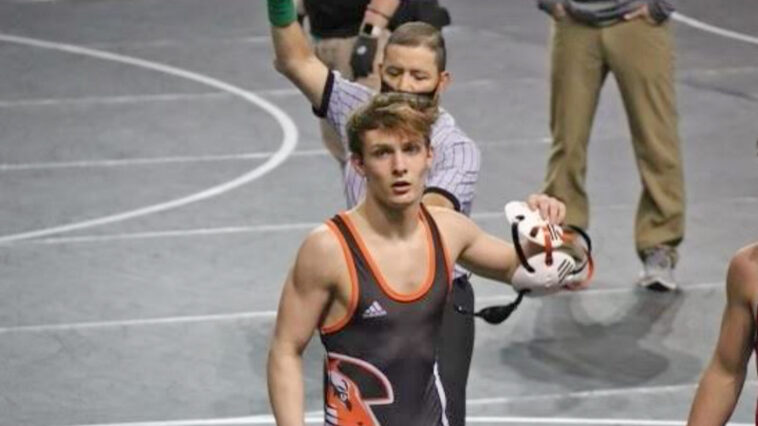 Clackamas, Oregon won the team title, with Western Wyoming finishing 2nd and Iowa Central – 3rd. In addition to Smith’s 6th place finish, Cowley had two other All-Americans (Malik Johnson 6th at 149 and Jake Patterson 8th at 157) to give the Tigers a 13th place team finish.

Smith opened the tournament with a bye before dropping a match to the number one seed and eventual champion Zeth Brower from Clackamas. Ryan then reeled off four straight wins, including a 13-9 win over 5th seed Destin Summers of Western Wyoming to earn his All-American honors.

Smith was a three-time state champion for Perry and carved out a 137-13 career record with 76 falls.

Smith’s All-American finish gives Perry a total of 44 collegiate wrestling All-Americans, but the first for the Maroons since Jacob Hagar placed 7th for OU in 2006.