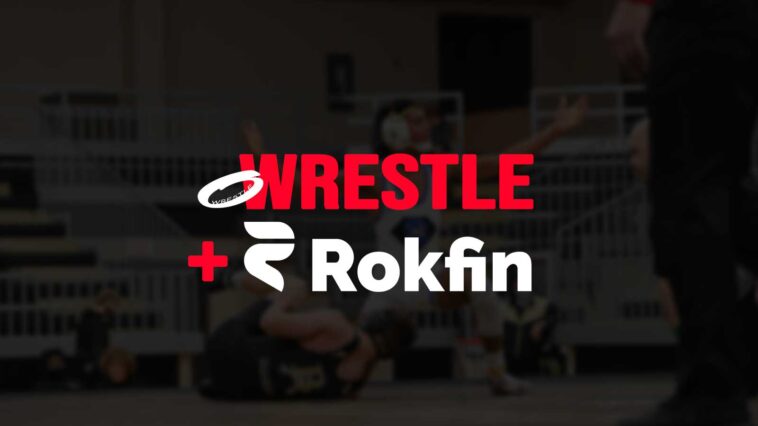 Owrestle.com is excited to announce our new partnership with Rokfin. All premium content for the 2020-2021 season will be placed on the Rokfin platform.

Users who subscribe to Owrestle’s Rokfin channel for $9.99 per month will access content from all creators across the network. That means you can keep up on the national wrestling scene with Willie Saylor as well as watch NLWC events produced by Nittany Lion WC. Currently, there are over 70 wrestling media outlets on Rokfin.

“This is a win-win situation for Oklahoma Wrestling fans. We are able to create a premium product specifically for Oklahoma Wrestling fans plus giving our fans access to other premium content from wrestling greats, at a very cost-effective price,” says Jonathan Dickson, owner of Owrestle.com. “Rokfin is a unique technology that has a large focus on wrestling, this will allow Owrestle to expand it’s wrestling scope to provide high-quality premium content.”

Oklahoma Wrestling fans can consume the new content by accessing the Owrestle.com’s Rokfin channel.  Articles, videos and rankings will be created weekly including the newest ranking, top pound-for-pound (P4P) in Oklahoma, coming soon.