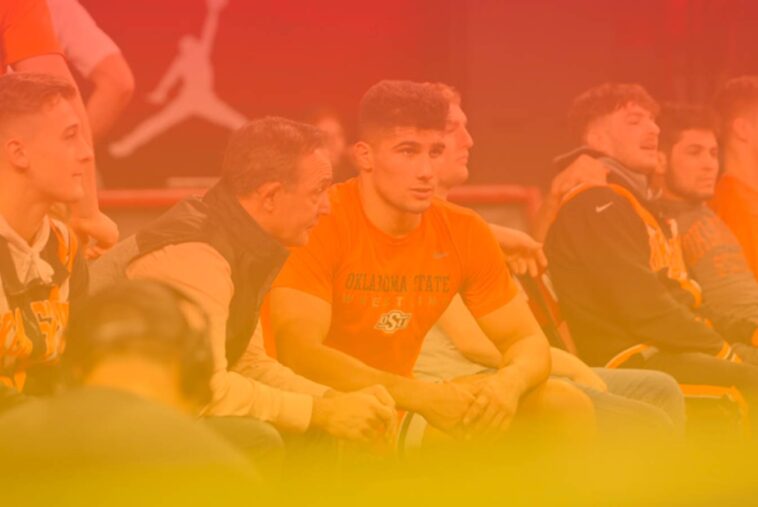 OSU faces off against Columbia after West Virginia had to cancel the original tri-dual. Columbia did not compete last year along with the other Ivy League schools, so any returning qualifiers come from 2020. While Columbia is not a ranked team, they do feature four ranked wrestlers and just lost to #18 Lehigh 20-16. OSU holds the ranking advantage in every matchup however. This dual should feature a full normal lineup for the Cowboys after missing Gfeller and Plott in the last dual.

Manchio is a returning qualifier who has wins over All-American Sam Latona and #15 Jaret Lane. Both of Manchio’s losses this year came to Jack Medley, who was ranked until Nick Suriano joined the lineup, by a 6-3 score. Manchio is a good scrambler, an active shooter, and tough to ride but doesn’t tend to spend too much time on top. Mastrogiovanni will need to find his offense first and may need to show off his scrambling ability to score. On top, I think Mastrogiovanni can rack up riding time, and a turn could truly blow the match open.