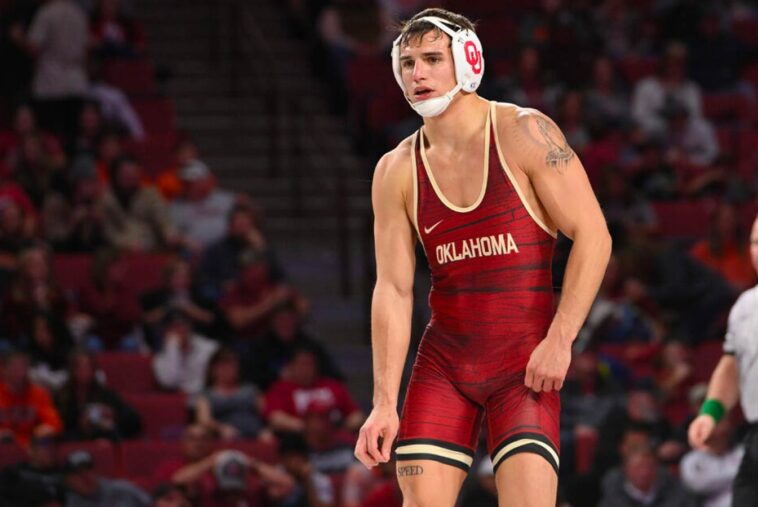 Lock Haven comes in to the Virginia Duals as a late replacement after Penn had to drop off. They will face OU in the opening dual on Friday. Similar to the rest of the teams, Lock Haven has a couple ranked wrestlers, but more of their guys are closer to 0.500 but can wrestle tough. Lock Haven is a young team with six freshmen and two sophomores. While this is Oklahoma’s first competition in over a month, Lock Haven recently competed at the David Lehman Open. Lock Haven’s three dual wins have come to non-D1 teams, and in their four losses have lost at least five matches. This dual will reveal a lot about how OU will handle their lineup going forward. If recent Northern Colorado transfer Mosha Schwartz can wrestle, he may go at 141lbs while Demas/Mitch Moore battle it out at 149lbs. However, I think Demas/Schwartz at 141lbs while Moore is 149lbs is a much stronger lineup for the team.

Noto transferred from NC State after a 2-4 season last year and has entered the rankings after winning 14 matches in a row and two open tournaments. Noto does not have what I would consider a signature win yet though, and he will look to get one here against Prata. Noto will likely try and push the pace but may struggle to score against a stingy Prata. I wouldn’t be shocked if he ended up getting one, but with Prata’s scrambling ability, I think he ends up on top more often. If Prata does get on top, I think he could threaten a turn to separate the match and get another ranked win this season.