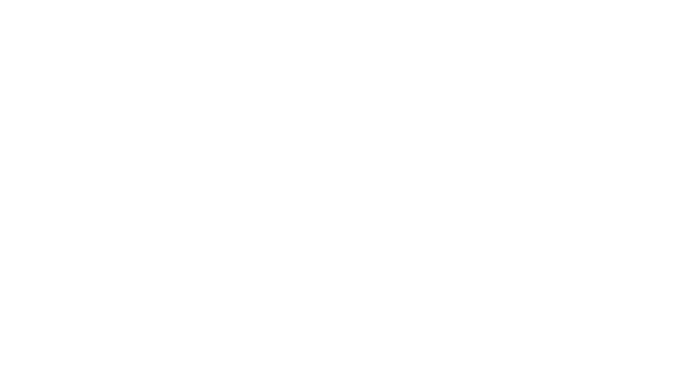 Brown hails from Broken Arrow, Oklahoma, and was a state champion this past season at 200 pounds. She was ranked either first or second in the country for most of the season in USA Wrestling’s National rankings.

The video of the awards show is below. Olivia’s presentation takes place at roughlyly 1 hour and 8 minutes into the video.

Mustang’s Tate Picklo was the Oklahoma nominee for the boys’ award but did not win.