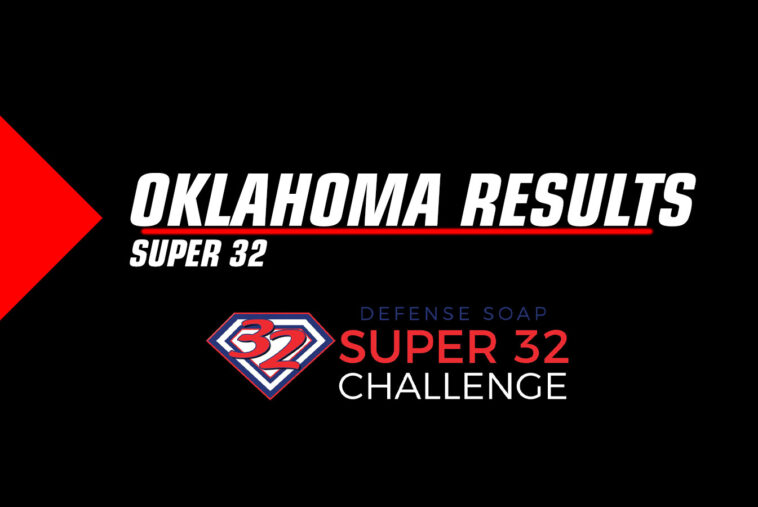 Considered the toughest tournament across America, Oklahoma sent over 40 wrestlers to the Super 32 tournament in Greensboro, North Carolina this weekend with a mix of high school boys/girls, middle school, and elementary wrestlers.

Stillwater sophomore, Angelo Ferrari, earned a 3rd place finish by knocking off five nationally ranked wrestlers and achieving a 9-1 record over the weekend at Super32s. Ferrari knocked off the #3, #5 #9, #12, and #14 on his way to his 3rd place finish. Ferrari’s lone loss came from Florida’s Jonathan Ley (ranked #9) by a 3-0 decision. Ferrari avenged his loss in the third place match by defeating Ley 3-2.

Broken Arrow’s Millie Azlin made it to the finals in 160 weight class but fell very short of the championship by losing 4-3 to West Virginia’s Kaylie Hall. Hall has been ranked in the top 25 going into this season. Azlin knocked off the #1 seed in the semifinals, Connecticut’s Ella Nichols, 10-6. Nichols was ranked in the top 5 in the nation at 152lbs in the Preseason National Girls High School Rankings released last month.

In the middle school division, Isaiah Jones, wrestling out of Bixby was able to secure a 5th place finish on the podium. Jones went to North Carolina and came back with a 5-2 record, which included wins over wrestlers from New Jersey, Pennslyavania, Indiana, California.

Eijah Pagonis, wrestling out of Titans Wrestling Academy in Tulsa was able to bring back a medal in the 11&under 65lbs division. Pagonis placed 5th while going 5-2 at Super 32, which also included a pin over New Jersey’s George Vittitoe.