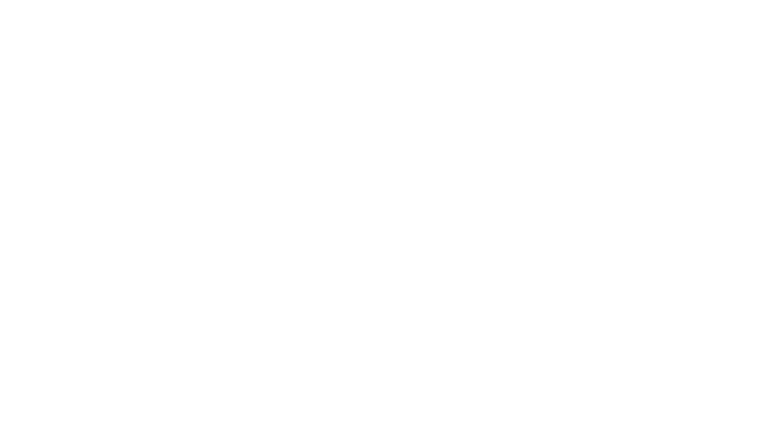 Marlow’s charge was led by senior Garett Hughes at 160. He was the lone outlaw at the top of the podium with a second period pin over Wesley Downing (Grove) in the semi and a 5-4 decision over 4A #5 Logan Sterling (Wagoner) in the finals. Multiple Outlaws were top three through the weekend.

At 113 Braylen Rodgers (Vian) made it to the finals with first period pins through the pool to take the top spot over Gehrig Furr (Marlow) 5-0. Tucker Collinsworth (Coweta) won 3rd with a fall Jaden Mathis (Pryor).

At 120 Gage Eaton (Wagoner) was 1st with a 6-3 decision over Tanner Cousatte (Pryor). Adarren Breuil (Grove) was 3rd with a second period pin of Christian Shielke(Vian).

Paul Post lower weight OW was 126 lb. champion perennial 3A #1 Eli Griffin(Cascia). Griffin racked up first period pins through the pool until ultimately defeating 4A #5 Braven Bowman (Wagoner) with a pin early in the second to clinch his final Paul Post run.

And ending the day on Friday Listed #5 in 4A at 152 Cole Mahaney (Fort Gibson) got the 3rd period fall over Pason Dotson (Sallisaw) for the top spot at 145. In the 3rd place match it was a 3A clash with #2 Luke Eschenheimer (Cascia) 6-2 over #1 Bryce Hughes (Marlow).

Saturday kicked off with pool wrestling for the upper weights. When the day ended Wagoner senior, Kaden Charboneau was named OW for upper weights. Charboneau pinned his way through the pool and got a major decision in the semi over Jaxon McIntyre (Sallisaw) 12-1. In the finals he got the best of ranked wrestler Kyle Wilson (Marlow) 3-1 to take the championship.

At 195 it was another 3A battle with #1 Cruz Partain(Vian) with an early second period fall over listed 220 #1 Carson Moore (Marlow). In the consolation Connor Dicarlo (Pryor) won by techfall 15-0 over Noah Flores (Sallisaw).

At 220 Caden Felts (Pryor) got a second period pin over 3A #3 Dil’n Murchinson (Vian) to win the weight. 3rd place went to Logan Cole (Wagoner) over Jed Wagner (Cascia)

At 285 Caleb Phillips (Coweta) won a first period fall over 3A #6Brody Cannon Cannon (Warner). In the consolation it was all Wagoner with 4A #6 Carson Wiley getting the win over team mate Jamaal Riggs 5-2.