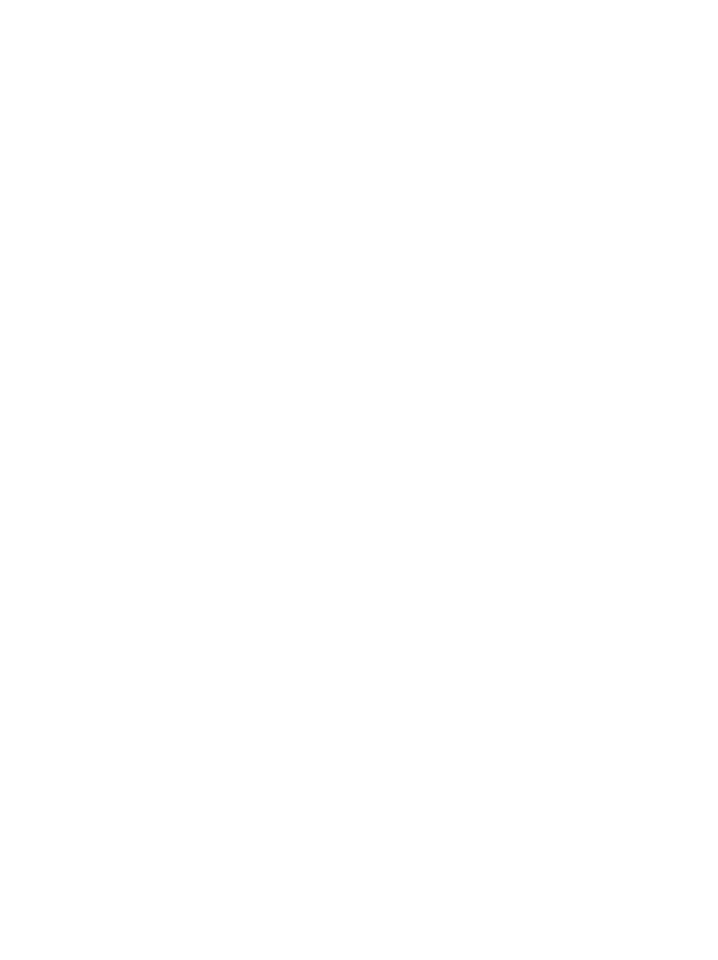 The U15 and Cadet National Championships took place over the last few days and one young Oklahoma native made a lot of noise at the tournament.

Stillwater’s LaDarion Lockett kicked things off in the Greco bracket at 62 KG. His toughest test of the tournament came there in the semifinals against Coby Merill. Lockett picked up a fairly comfortable 6-3 win then went on to the finals where he picked up a 4-0 and 8-0 win on his way to a Greco title and his first stop sign of the weekend.

On the freestyle side it was all Lockett. He didn’t have a point scored on him until his best of three final where he met back up with Merill again. He won their first bout 10-0 and was given a bit more of a test in their second match, but still won by 9 as he outpaced Merill with some late scores to win 17-8. This gives Dee a spot on the U15 Pan American team. He was named outstanding wrestler of the tournament and was one of only four wrestlers to win double titles here.

Oklahoma had one other U15 All-American with Grady Mittasch. He finished sixth in Greco at 57 KG and lost one match away from making the placement rounds in freestyle.

Lockett will be a freshman at Stillwater high next season and should be a force in the middle of their lineup over the next few years.