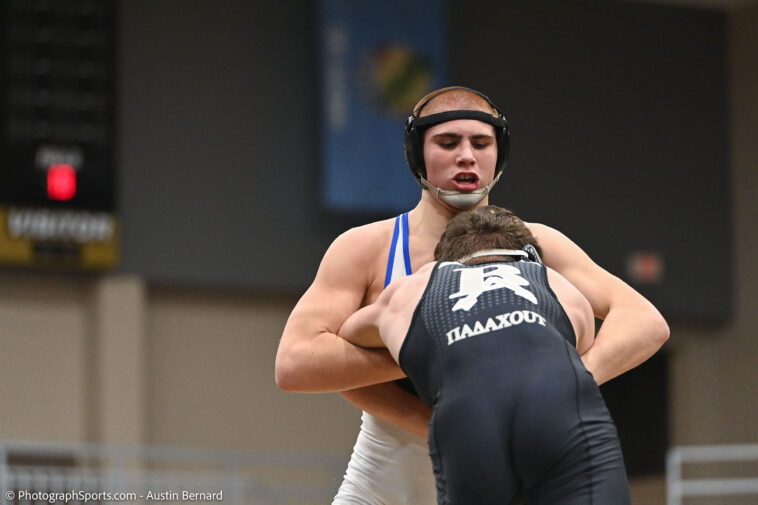 The Walsh Jesuit Ironman, one of the toughest tournaments in the country, took place in Cuyahoga Falls, OH this weekend.

A host of wrestlers from Bixby, Broken Arrow, and Stillwater made the trek to Ohio to compete.

The one that made the most noise is Stillwater’s, LaDarion Lockett.

Dee became the first wrestler in the tournament’s history to win a title after coming in unseeded!