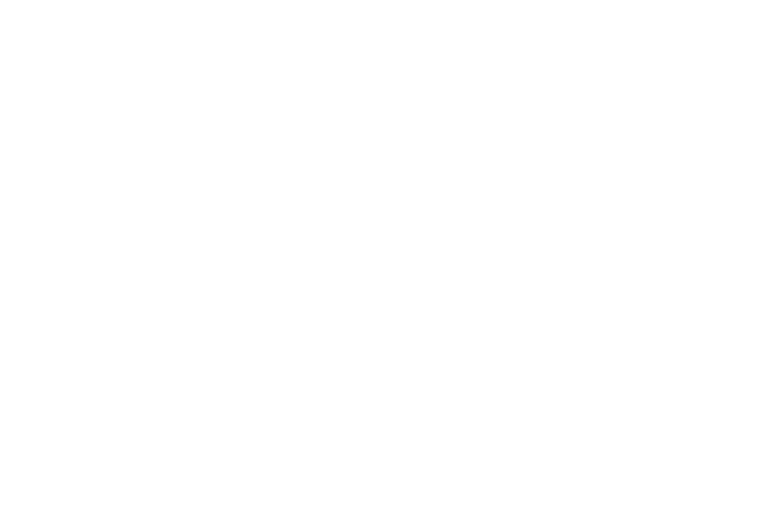 One of the biggest storylines surrounding college wrestling this past season was the fight to save the Stanford wrestling program. Last summer, Stanford announced they would be cutting a number of sports including their wrestling program. After a long-fought battle, the coaches, wrestlers and alumni convinced the University to reverse its decision and keep the program, but associate head coach Ray Blake decided to move on.

“I have so much love for so many people associated with the Stanford program and couldn’t imagine a higher note to go out on, but it was time for a new challenge.” Blake’s wife, an attorney and former Stanford softball player, is originally from Oklahoma City and had been working remotely for a Tulsa-based firm since last summer. Coincidentally, earlier this spring one of the top 6A programs in the state had an opening and contacted Blake to gauge his interest. Blake applied and has now officially accepted the position of head coach at Bixby High School.

“This wasn’t an impulse move. Shoney and I had been discussing an eventual transition to Oklahoma before the Stanford announcement even hit last summer. Of course I’d considered other collegiate opportunities, but at the end of the day this is the right fit for me and my family. I’m looking forward to getting connected to the Oklahoma wrestling community and developing long-lasting roots here.”

Blake was excited about the new job and opportunity when I spoke with him.

“I’m incredibly honored to have the chance to lead the Bixby wresting program. There are great people already in place here and I intend to help the team continue its upward trajectory. Competitively, Bixby finished the 2021 season ranked in the top-25 nationally and returns essentially its entire lineup, including three state champions and four wrestlers ranked in the top-15 in the country. Most importantly, I’m looking forward to helping build young men and women of character in one of the academically highest-performing school districts in the state.”

Blake said he met with Shane Roller and has spoken with some of the administrators and coaches involved in the program and has already started to develop a good connection with them.

“As a coach, ‘family’ is important to me and it was clear that Bixby High School embraces this value.”

He’d already spoken with Bixby’s Zach Blankenship in the recruiting process at Stanford and thinks highly of Bixby’s state champion. I mentioned the positive reputation that Blankenship and his family have in the wrestling community and this was Blake’s response:

“While at Stanford, I called Blankenship on the first day of recruiting last June 15th and immediately got that sense about him and his family. Zach has positioned himself academically and athletically to be gaining offers from the best universities in the country. He’s set a great example for others to follow.”

Blake is very excited to get to work with the Bixby wrestlers and community and build on their already strong program.

“I was looking for a strong community with great people that care about wrestling and academic and personal development, and Bixby has a lot to offer on all of those fronts. I can’t wait to get to work.”

Blake attended and wrestled for Stanford and spent the last fourteen years on the Cardinal coaching staff. In that time, he led the Stanford program to its first team conference championship and five top-20 NCAA finishes. He coached 22 individual Pac-12 champions, 17 NCAA All-Americans, 52 NWCA Academic All-Americans, and Stanford’s second national champion as 165-pounder Shane Griffith was named the Most Outstanding Wrestler of the 2021 NCAA Championships. Blake and his wife Shoney (now employed full-time at the Tulsa law firm) have three sons – Kieran (7), Niall (5), and Caelan (3).