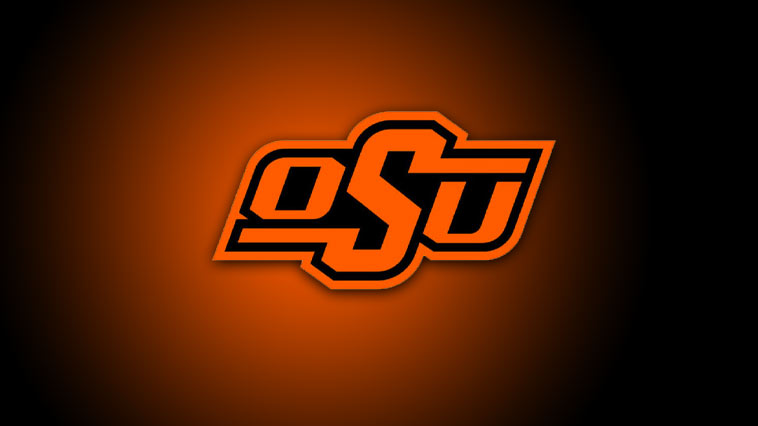 STILLWATER – The Oklahoma State wrestling team will open its 2021-22 season with a dual against No. 14 Stanford at 4 p.m. CT on Saturday, November 13.

The Basics
The fourth-ranked Oklahoma State wrestling team (0-0 overall; 0-0 Big 12) heads to the west coast to open the season against No. 14 Stanford. The Cowboys and Cardinal will square off at 4 p.m. CT on Saturday in Maples Pavilion, which is the home court of Stanford’s basketball programs.

The Series – Air Force
Oklahoma State and Stanford have met only once in the programs’ histories, with the lone bout being a 41-0 rout in favor of the Cowboys. The only match took place on Feb. 14, 2016, in Gallagher-Iba Arena, which means Saturday’s dual in Maples Pavilion will be the first meeting for the schools at Stanford.

An Oklahoma State Win Would…
• Move the Cowboys to 1-0 on the season
• Improve John Smith’s record to 2-0 against Stanford
• Be the first win for OSU at Stanford
• Extend Oklahoma State’s winning streak to 11, dating back to last season

Cowboys in the Polls
Oklahoma State’s roster features 10 wrestlers ranked in various polls this week, with five holding spots inside the top-10. Sophomore 197-pounder AJ Ferrari is the consensus No. 1 wrestler at his weight and is the highest ranked Cowboy, after winning his first individual title at the NCAA Championships in March. Following Ferrari, Daton Fix appears at No. 2 at 133 pounds as the reigning Big 12 champion and national finalist. Also making appearances in the top 10 of their respective weight classes are All-Americans Travis Wittlake and Dakota Geer. Wittlake is as high as No. 6 at 165 pounds in the Intermat rankings, while Geer is ranked sixth at 184 pounds by FloWrestling. Heavyweight Austin Harris landed at No. 9 in FloWrestling’s polls, which marks the first time in his career he has appeared inside the top 10 of a poll. Wyatt Sheets (157) begins his senior season ranked No. 14 by Intermat after wrestling his way to a spot on the podium from the No. 33 seed at the NCAA tournament. At 141 pounds, Dusty Hone returns to the polls as he is ranked No. 16 by Intermat. Kaden Gfeller (149) will start as the No. 22 ranked wrestler at 149 pounds as he is expected to start for the Cowboys for the first time since the 2019-20 season. Sophomores Trevor Mastrogiovanni and Dustin Plott maintain their spots in the polls as they return to the lineup for their second season. Mastrogiovanni (125) is ranked as high as No. 16 by FloWrestling, while Plott holds down the No. 16 spot in Intermat’s poll at 174 pounds.

Match to Watch
In what could be the individual match of the weekend throughout college wrestling, Travis Wittlake and Shane Griffith will square off at 165 pounds on Saturday. There has been one prior matchup between the two All-Americans, which was a 4-1 decision in favor of Griffith at the Southern Scuffle in 2020. Coming off of his individual national championship, Griffith is ranked No. 1 in the nation at the weight, while Wittlake is ranked sixth after taking fourth place at the NCAA Championships in March.

Tune In
The dual with Stanford will be streamed for free on PAC 12 Live. It can also be heard on the radio Saturday evening with Roger Moore on the call beginning at 3:30 p.m. CT on Pete 94.3 KSPI FM or KSPI-AM 780. Live stats can be found on Trackwrestling.com.