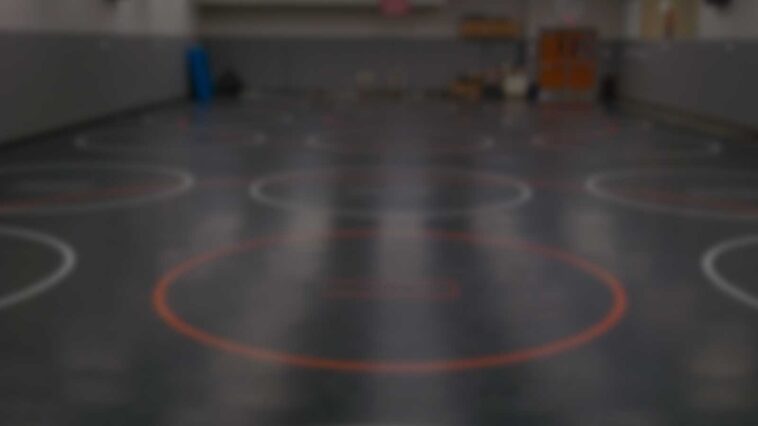 For scheduling purposes, the district assignments which lead to the Dual State champion are reviewed every two years with the district assignments for 2022 and 2023 being made last spring.  This difference (individual State decided each year and districts being drawn every two years) is the reason that some teams will compete in one class in the individual State Tournament and a different class at Dual State (such as Skiatook last year).

A few notable changes for this year include Midwest City, winner of 16 large school state titles (the last in 2008) competing in 5A this year.  Piedmont, with eight straight State Tournament Top Ten finishes (including 3rd place in 2019 and 2020) will compete in 6A at the individual State Tournament but remain in 5A for Dual State.  Tahlequah joins Piedmont in the move us to Class 6A, while Ada and Grove move from 4A to 5A.  Bridge Creek, McLoud and Perkins-Tryon move from 3A to 4A, while Kingfisher and Mannford move from 4A down to 3A.