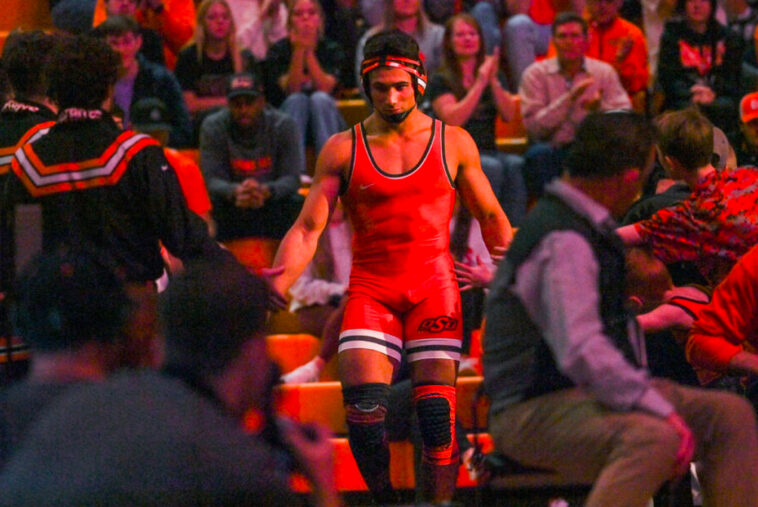 This will be the 182nd Bedlam dual and first of this year. Oklahoma State has won the past 13 Bedlam duals and has a 49-6-3 record since John Smith took over as head coach in 1992.

This dual should hopefully feature eight ranked matches and five possible rematches. OU could be coming in short handed however, as they’ve had wrestlers miss matches at 125lbs, 133lbs, 141lbs, and 149lbs.

If OU isn’t coming in healthy or well prepared this dual could get out of hand. OSU already comes in favored in seven of the ten matches.

Mastrogiovanni has seemingly already jumped a level this season after a dominant win over All-American Pat McKee (MINN).

After transferring from Virginia Tech, Joey Prata filled an important hole for OU at 125lbs after last year’s starter Mason Naifeh graduated. Prata has had a good start to this season with his only loss to last year’s finalist Brandon Courtney (ASU).

However, Prata recently missed the CKLV tournament so we may see the 0-4 backup Jack Creamer. If Prata does get the start, I think he could keep it close. Mastrogiovanni does not bonus often, but I expect a comfortable win for OSU here regardless.

If Prata is not the starter, then I would expect to see at least a major, if not more for OSU.