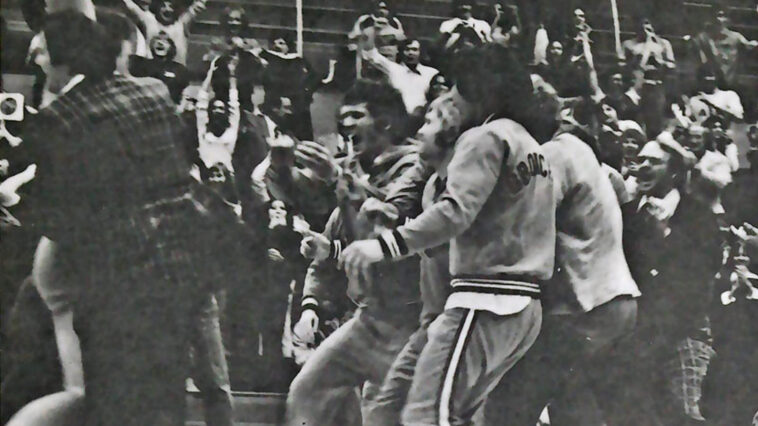 Central Oklahoma boasts a storied wrestling tradition that dates back to the 1920s, though the program that has always been a player on the national stage took a 25-year hiatus from 1947 until 1972.

The Bronchos brought the program back for the 1972-73 season and Nov. 29 will mark the 50-year anniversary of UCO’s return to the mat, which started with a dual at Northern Colorado.

To mark the occasion, let’s take a look back at some interesting tidbits from Central’s long history.

UCO wasn’t scheduled to field a team in 1922, but Oklahoma State had a team back out of a scheduled dual so the Bronchos put together a squad and wrestled their first-ever dual on March 2, 1922, losing a 34-12 decision to the Cowboys in Stillwater.

Central had just two matches the next year, losing to OSU and tying Oklahoma, and four in 1923-24 before taking a season off. The Bronchos were back for the 1925-26 season and competed through 1940.