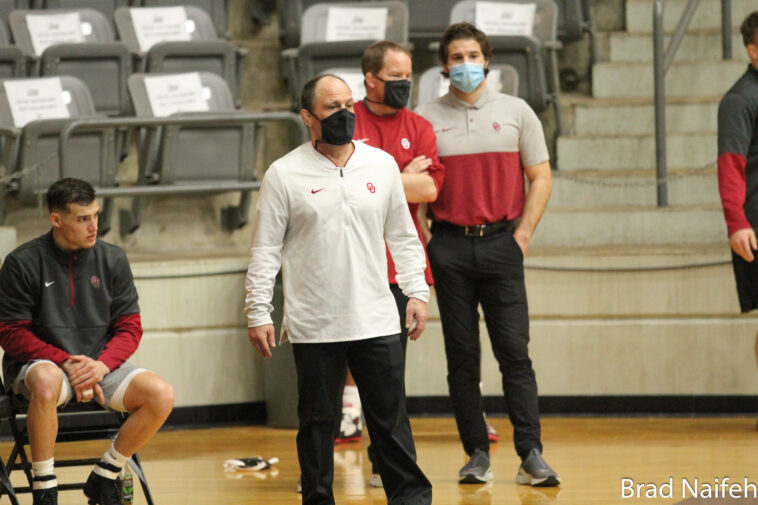 Wyatt, the son of World Champion and Olympic Silver Medalist Sammie Henson, was a three-time state champion in high school winning titles in Missouri and Pennsylvania and rated as one of the top recruits in the country.

In one redshirt season at 141 for the Hawkeyes, Henson went 17-1 winning three open tournaments.

Henson could wrestle anywhere from 133-to 149 in the coming years for OU. This is an absolutely massive recruiting grab for the Sooners.

His father Sammie was previously an assistant at OU under Jack Spates.