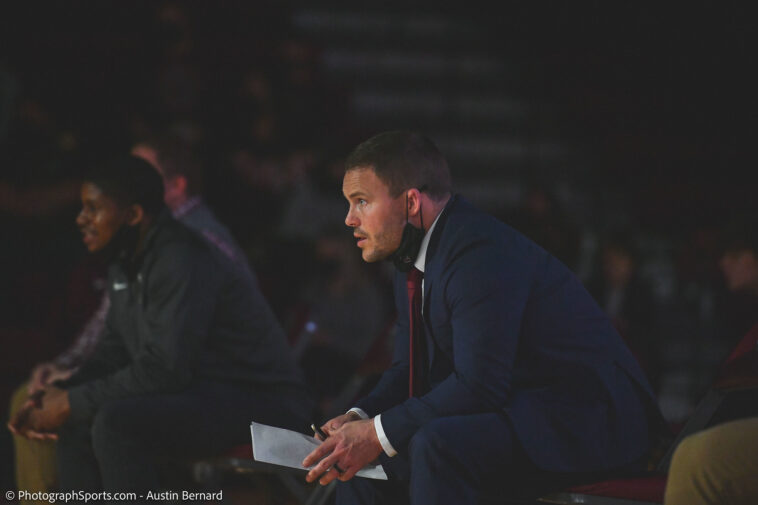 It looks like Mustang has found their new head coach, just a few weeks after Brian Picklo officially stepped down at Mustang. OWrestle has learned that Will Delk will be named the new head coach pending school board approval.

Delk, who has been the head coach at Edmond Memorial since 2019, coached at Bridge Creek prior to coming to Memorial and was an assistant at Piedmont prior to that.

Delk was the 6A Coach of the Year this past season.

This is a big hire for Mustang as they’ll look to replace their most successful coach in program history in Picklo.