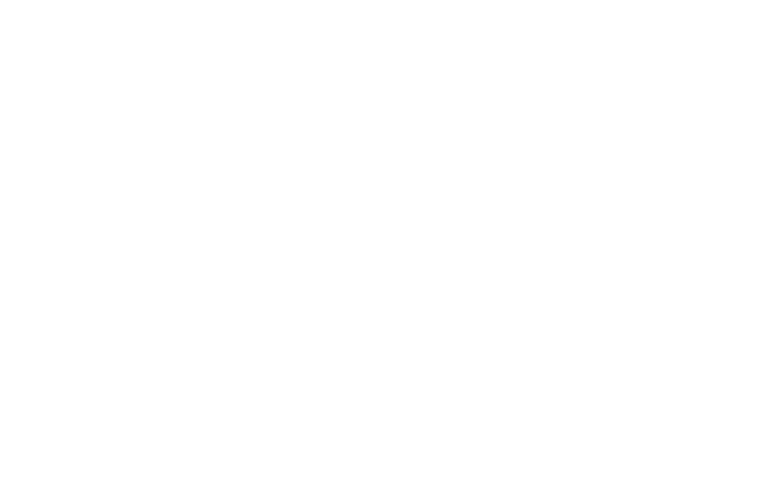 This Sunday UCO will be host to the Division 2 Regional 4 tournament at Hamilton Fieldhouse.

A somewhat intriguing thing about the rankings shifts and changes, is UCO started the season ranked at #3, and largely by no fault of their own fell to six. The Bronchos dominated all of their regular season matches, but starting lineup shifts that deviated from the original rankings, along with some notable performances by other programs, dropped the Cho’s a bit. With such a shortened season, and two big duals canceled, they’ve had limited opportunities to prove their worth and move up in the rankings.

Though they’ve dropped in the rankings, they’re a definite contender for the regional team title and should qualify a number of their wrestlers for the NCAA tournament here.

The 1-2 punch at 125 and 133 has been a lethal combination for UCO this season. D1 transfer Paxton Rosen and Thaddeus Long have wrecked everyone in their path this season and go into this weekend undefeated. Only Long is ranked at 133.

Nate Keim is a proven commodity on this roster at 141 and in the D2 landscape, but was pinned in a somewhat funky scramble while leading vs. Western Colorado, which dropped him out of the rankings.

The NWCA currently ranks Brik Filipo at 149 while UCO has started Gabe Johnson for the majority of the season and Johnson beat Filipo in their ranking match. Ty Lucas comes in at #9 at 157 and Dayton Garrett and Anthony DesVigne create a lot of intrigue at 165. Garrett has been recovering from injuries and lost to DesVigne in overtime in the Bronze-Blue dual, but has been starting lately. At 174 NJCAA National Champion Wyatt Jordan has pinned almost everyone in his path, but faces his toughest tests of the season this weekend as Lindenwood and McKendree will both bring top five ranked guys to Edmond.

Heath Gray continues to be a heavy favorite to win the NCAA tournament at 184 and Dalton Abney can insert himself into that same conversation here as he could see top ranked Ryan Vasbinder of McKendree.

This all creates a lot of intrigue for this tournament. There are so many unknown questions that we could find out answers too.

Rosen is a D1 transfer that’s never lost a D2 match. Long is a undefeated freshman who has bonused his way through this season. Nate Keim could bust up what will be a very tough bracket for him. Wyatt Jordan has bonused everyone as well, but has yet to see a very formidable test. Dayton Garrett has had a small sample size to view this season, and even some of the more proven wrestlers on the roster haven’t competed enough for us to know where exactly they are.

This is a tournament where fans could find out exactly where UCO is. If some of the unranked or “under-ranked” guys are really on a bit higher level than they’re ranking shows, UCO could shock a lot of people and be a legitimate contender for a National Title. If the rankings are right, they might not quite be there yet. Regardless, we will learn a lot about this team on Sunday.