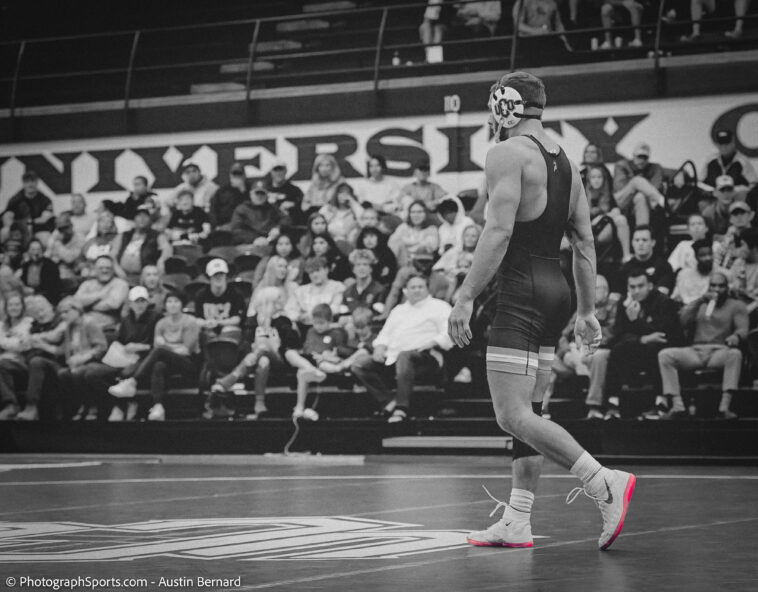 INDIANAPOLIS, Ind. (March 4) – The individual seeds are out for the NCAA Division II Wrestling Championships and top-ranked Central Oklahoma – as expected — fared well.

The Bronchos have seven of their eight qualifiers seeded in the top five at their respective weight, with six of those in the top three. The national tournament is set for March 11-12 at Chaifetz Arena in St. Louis, Mo.

“We came out all right in the seedings, but those don’t win you any matches,” head coach Todd Steidley said. “Our guys have to stay focused and just concentrate on the guy in front of them and not worry about what the bracket looks like.

“It should be a great national tournament and we’re looking forward to it.”

There are 18 individuals in each of the 10 weights and national tournament action will begin Friday morning with 20 pigtail matches.

UCO is looking for its 16th national championship and the first since 2007.