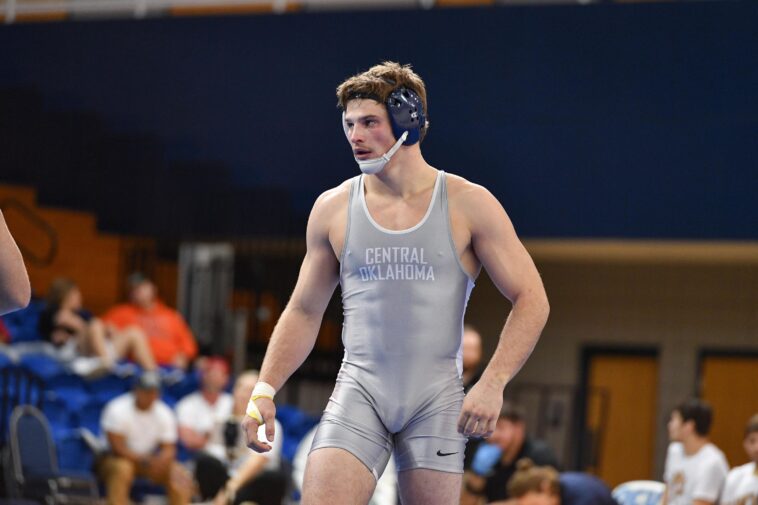 The NWCA released the Division 2 preseason coaches poll on Friday and the Bronchos came in as the #3 team in the country.

Central Oklahoma features the most ranked wrestlers, with nine Bronchos spread throughout the individual rankings. Heath Gray, the 2020 Division II Wrestler of the Year, opens  the season atop the 184 rankings to highlight the UCO group. Heavyweight is the lone weight class that does not feature a Broncho, while Central Oklahoma has a wrestler in the top five at four weights.

Here is a list of each ranked Broncho, their ranking, and weight class.