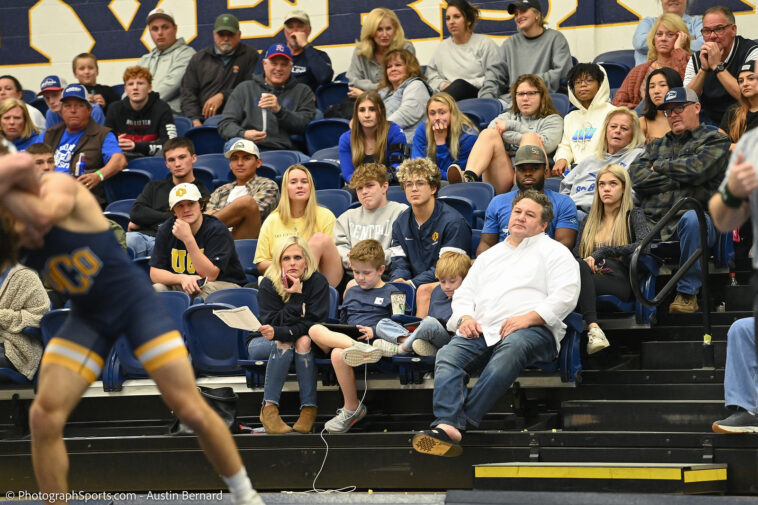 This week Fort Hays State University in Kansas announced they will be adding a women’s wrestling program. The first in the Mid-America Intercollegiate Athletics Association, the same conference as UCO.

This is a growing trend among college athletic programs. Women’s wrestling has met emerging sport status with the NCAA and is inching towards the 40 program requirement for Championship status in Division 2 and 3 according to the Women’s Collegiate Wrestling Coalition.

The addition of wrestling for Fort Hays State doesn’t mean anything directly for UCO. At this point, the school isn’t looking to add any new sports. But there is buzz that multiple other schools in the conference may add programs soon.

When an athletic director analyzes the possibility of adding a sport there are a lot of things they have to look at. Finances are #1, but available competition within proximity to your school is another major factor, among others.

On the D1 level, there are only four programs; Iowa, Presbyterian, Lindenwood, and Sacred Heart with Lindenwood currently transitioning to Division 1. So if Oklahoma State or Oklahoma were looking to start a program they only have those programs that are in their division to compete with. That makes scheduling very difficult.

UCO has 29 D2 programs available to schedule competition with, and a number of them are within relatively close proximity to the school. They’re a few hour bus ride from Texas Women’s University, Fort Hays State, and others. They can also schedule cross-division competitions in Oklahoma with OCU(NAIA) and Carl Albert State(NJCAA).

The Championship status of Division 2 is another alluring factor for UCO, or any other school looking to add a program. On one hand, they’re a little behind some of the other schools that have started programs already, but having a sanctioned NCAA tournament at their level on the horizon is certainly a positive.

The current Athletic Director at UCO is Stan Wagnon. He was heavily involved in the expansion and addition of Women’s wrestling when he was at the NAIA’s Sooner Athletic Conference, so he’s familiar with the subject and has stated he’s interested in adding a program.

I think as wrestling people, we want to see women’s wrestling across all colleges in the state, and hopefully one day we will. But on the surface, UCO seems to be the most realistic option to be the first Women’s NCAA wrestling program in the state, even though nothing is imminent.