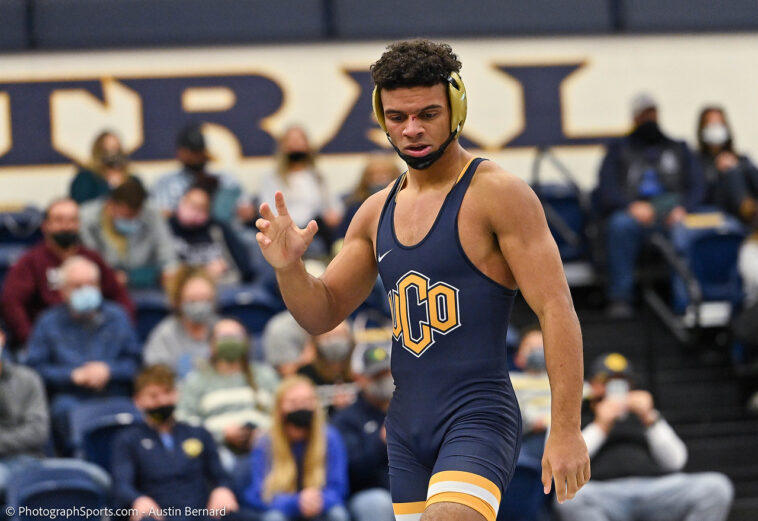 No. 4-ranked Central Oklahoma continues its early-season tournament schedule this weekend when the Bronchos trek to St. Charles, Mo. for the rugged Lindenwood Open.

First-round action starts at 9 a.m. inside Robert F. Hyland Arena on the Lindenwood campus and the tournament runs all day. At least 44 teams are scheduled to send individuals to the meet, with No. 2 Iowa and No. 3 Missouri headlining a list of 15 Division I teams set to attend.

It’s the third open tournament of the young season for UCO, which will send a full contingent of starters, back-ups and redshirts.

“This will be a tough event for us,” head coach Todd Steidley said. “It’s a huge tournament with a lot of Division I teams, so it will be a great test for our guys. We’ll have to be ready to wrestle.”

The tournament will feature both an open division and freshmen-sophomore division, with more than 500 individuals expected to compete.