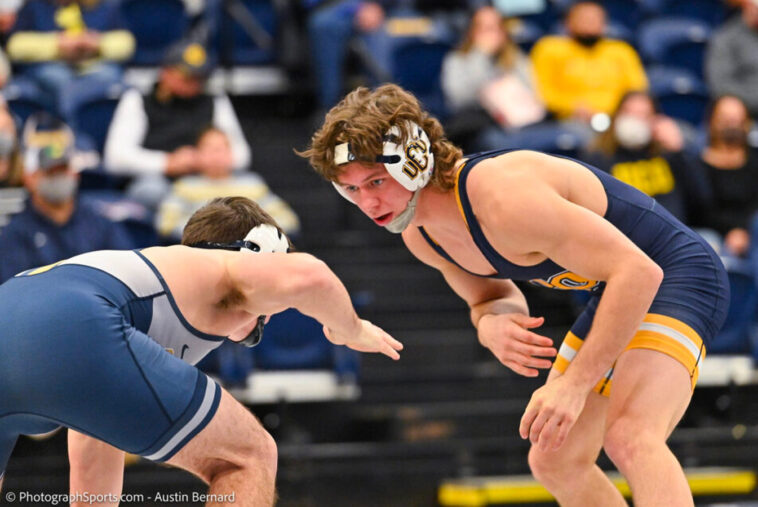 “One of our goals entering the season was to win all our duals and we’re excited we have an opportunity to do that,” said head coach Todd Steidley, who is 72-11 in his sixth year at the helm. “It’s our last chance to wrestle in front of our home fans, so the guys are looking forward to that.

“It’s been a long season, but we’re still focused on the goals we have in front of us at the regional and national tournaments. We have a lot of work to do in the next couple of weeks.”

UCO’s quest for its 16th national championship – and the first since 2007 – begins Feb. 26 at the NCAA Division II Regional IV Tournament in St. Charles, Mo. The top-three finishers at each of the 10 weights in the regional qualify for the NCAA Division II Wrestling Championships, which are set for March 11-12 in St. Louis, Mo.