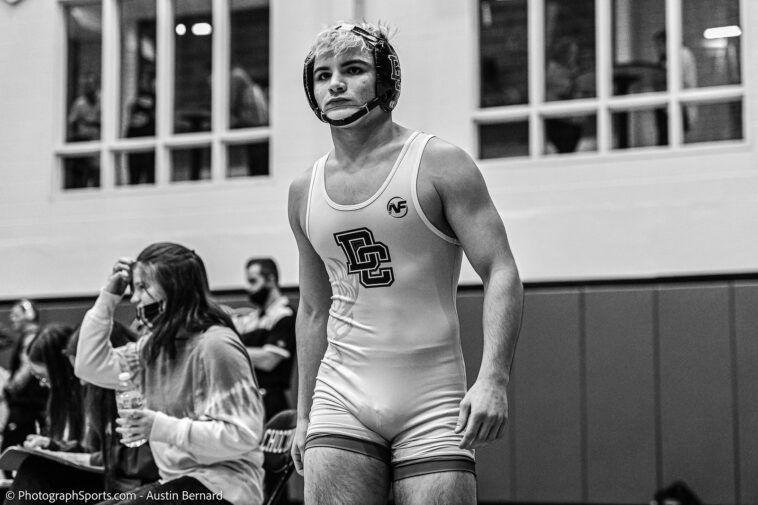 The Stars boasted of at least one all-American for the 11th consecutive year and 15th time in 16 years.

Manion fell in the 141-pound third-place contest 4-3 to Shea Ruffridge of Grand View (Iowa). Manion, a freshman from Edmond, Okla., advanced to the third-place match by edging Julian Hernandez from Life (Ga.) 4-3. Manion completed his first season with OCU at 14-6.

Luton prevailed in the 149-pound seventh-place match 9-2 against Missouri Baptist’s Steven Weathers. Luton, a freshman from Mustang, Okla., fell to the seventh-place bout after dropping a 1-0 decision to Andreus Bond of Southeastern (Fla.). Luton went to 29-6 on the season.

This season was a solid start to the tenure of new OCU head coach Justin Ensign. The Stars won the Sooner Athletic Conference in February and qualified eight for the NAIA National Tournament. Another positive sign for them moving forward is the performance of their young team in having two freshman place so high here. Manion was a mid-season transfer from Division One Little Rock and Luton a freshman out of Mustang, Oklahoma. A lot to build on for the Stars as they move forward.

Oklahoma Wesleyan also competed here and had two National Qualifiers with Koldy Encinas and Ridge Smith. You can check out videos of our visit with them last week over on our Rokfin page.