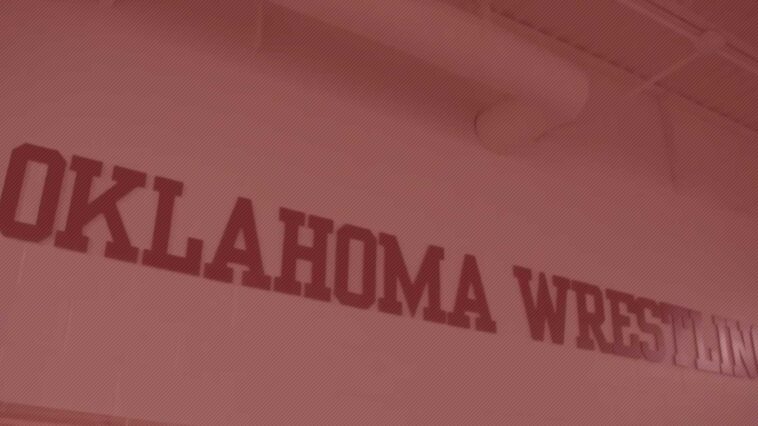 Courtney Woods from Intermat announced on Tuesday via Twitter that Tommy Hoskins will be transferring back to his home state and Ohio University.

Hoskins got some starting time for the Sooners the past few seasons at 125, but was not the postseason starter as Mason Naifeh got the nod at the Big 12 tournament.

It was announced recently that ACC Champion Joey Prata would be transferring to OU from Virginia Tech. Prata is projected to be the starter for OU at 125 next season.

OU has one other wrestler in the transfer portal currently with freshman 165 pounder Jake Stiles. Stiles has yet to announce a destination.