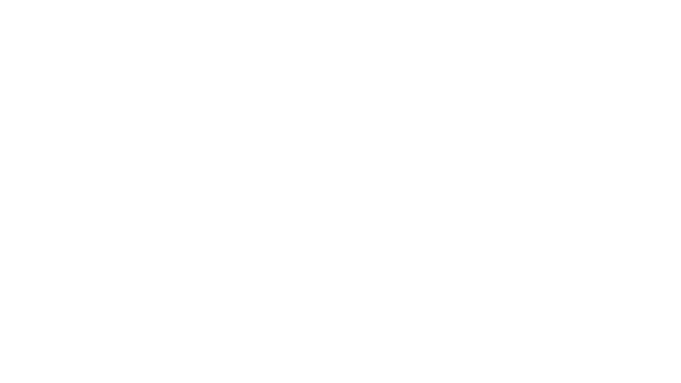 NORMAN – Oklahoma redshirt senior Justin Thomas was named Big 12 Wrestler of the Week, it was announced by the league office on Tuesday afternoon.

Thomas, ranked No. 16 entering his match with Arizona State’s No. 10 Jacori Teemer on Friday, used a pair of takedowns to collect his eighth-career win over a ranked opponent. His win over No. 10 Teemer was the first top-10 win of the two-time NCAA qualifier’s OU career. The accolade marks the 50th time that a Sooner has been named the league’s wrestler of the week and first since Dom Demas in Dec. 2019.

It’s the first weekly Big 12 honor awarded to the Huntington Beach, Calif., product, but the 157-pounder is no stranger to accolades. He is a three-time Academic All-Big 12 first team honoree and a 2020 NWCA Scholar All-American. Thomas has risen up the rankings as a Sooner, climbing as high as No. 13 last season.

Thomas and the Sooners next hit the mat on Sunday, Jan. 17, when they travel to West Virginia for a tri-meet with West Virginia and Bucknell.