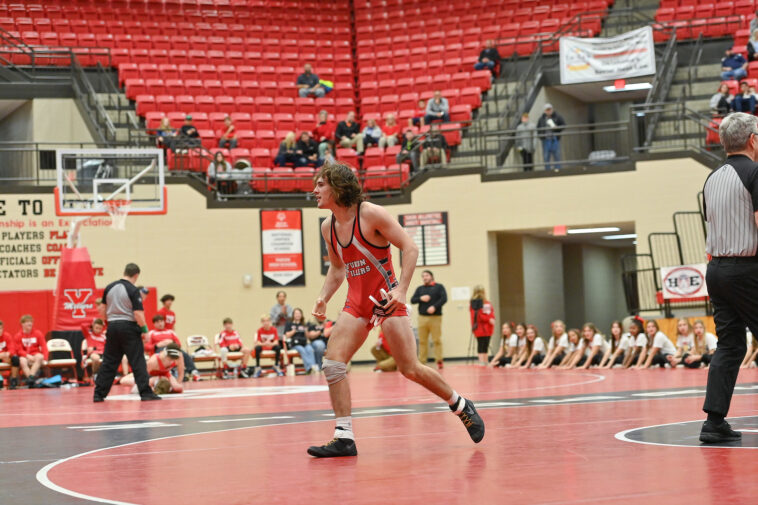 We’ve started a feature this season recognizing five top performers each week in Oklahoma Wrestling. With the holiday this week and a limited amount of wrestling, I decided to combine the past two weeks together into one. Here’s the Oklahoma Five from November 14th-27th

Big tournament win here for Mower. Most significant was his dominant 8-0 MAJ Decision over last year’s third-place state finisher at 195, Carlos Alvarado. This came in the semifinals before a 22-second fall in the finals over teammate Jacob White. A lot of these big guys are just starting to get their legs under them after football but that win over Alvarado is significant, even this time of year.