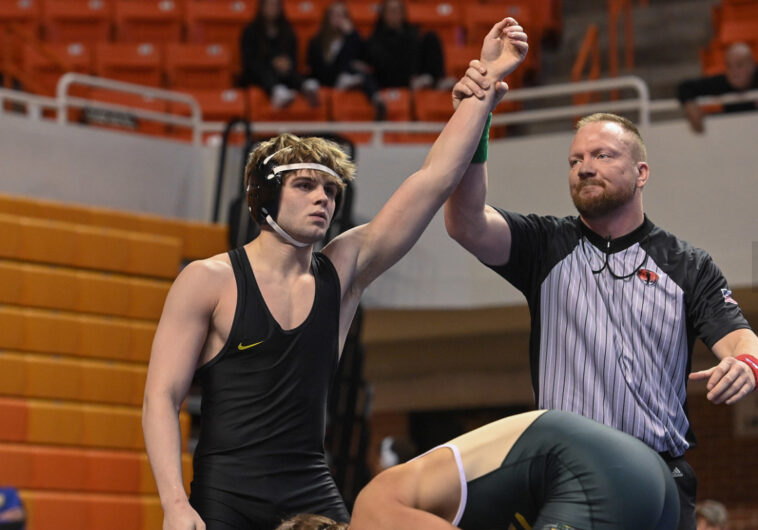 After a small break for the holidays, we’re back with this week’s edition of the Oklahoma Five. Let’s dig in and take a look at some of the top wrestling performances from around the state this week.

Another dominant performance for Casula as he picked up two falls and two decisions on his way to a title at the Larry Wilkey Invite in Jenks. It will be interesting to see how he matches up with Aydan Thomas and Jake Goodin later in the season.