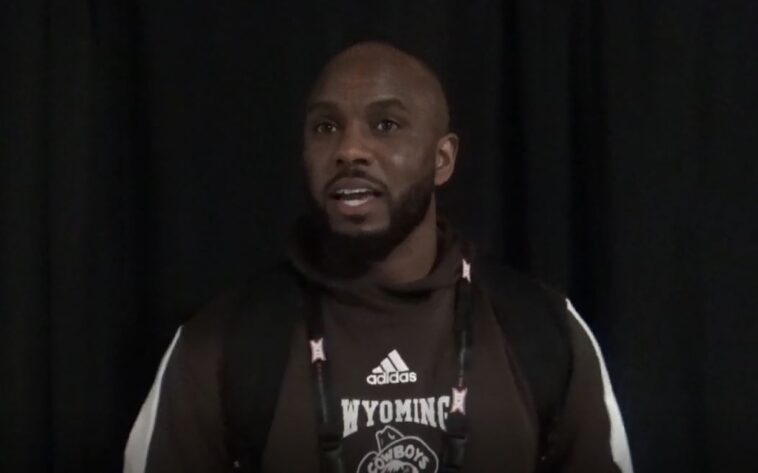 On Friday OU announced that Michael Lightner would be leaving the program and would no longer be an assistant coach. This news shocked some, but the OU staff seems to be moving quickly on their replacement, and he’s a familiar face to the Sooners and Oklahoma wrestling fans.

We learned last week that former Sooner and 2-time NCAA Champion Teyon Ware was no longer on staff at Wyoming and today OU officially announced him to the assistant coaching position while simultaneously promoting Nick Heflin to the associate head coach position.

Ware wrestled at Edmond North in high school before competing for the Sooners. He graduated from OU in 2007 with a degree in mass communications.

Ware became an assistant at Wyoming in 2015 and coached for them up until this recent move. Before Wyoming Ware was an assistant coach at Binghamton for three seasons.

We spoke with Teyon during the Big 12 Tournament last season. You can check it out over on our Rokfin page at the link below.