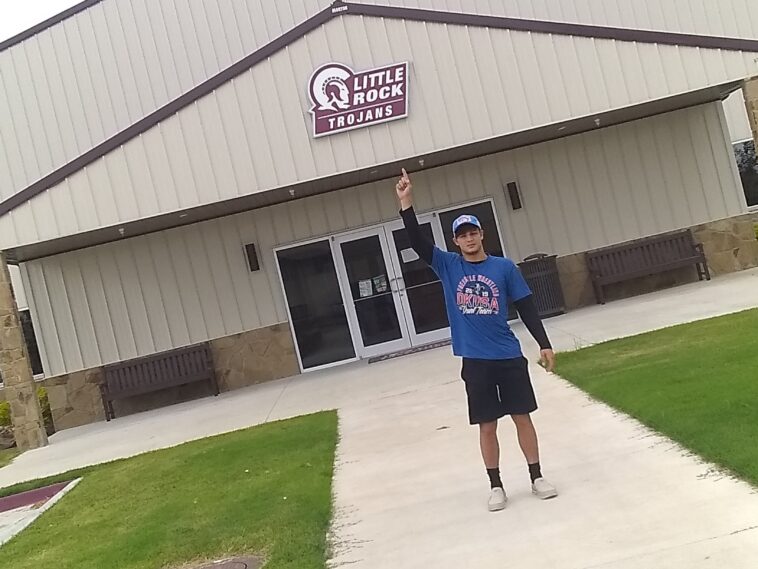 Chance Davis, a 2020 state champion at 160 pounds out of Enid, has made his college decision.

Davis, who is ranked as the 104th highest rated Junior in the Country according to Willie Saylor, will be taking his talents to Little Rock, Arkansas to compete for Neil Erisman and Chandler Rogers and the upstart Trojan program.’

Davis stated he was very grateful to Coach Erisman and his staff for believing in him and investing in him. Davis said he has always felt like an underdog and under the radar, but has had great coaches and teammates who have helped him along the way. Specifically, Coach Holland and Coach Clayton in Enid. He feels Erisman and his assistants believe in Davis as a person and his goal is to prove them right.

Davis’ decision came down to the Trojans, Missouri, and South Dakota State.

Davis is currently ranked #3 in the 6A 160 pound rankings. He finished fifth at 16U Folkstyle Nationals in 2019.