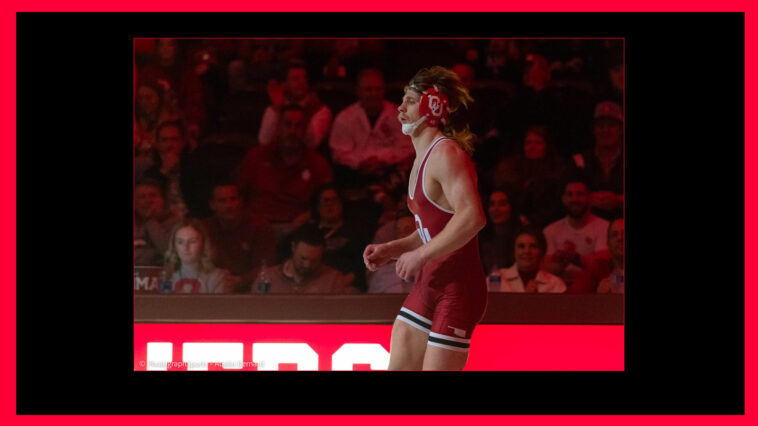 Day two of the VA duals saw the Sooners with better results, going 2-0 over a tough Navy team and unranked Ohio team. This improves their record to 6-3 overall with eight duals to go in the season. Fans saw a variety of lineup changes, including three wrestlers making appearances at new weights. While not every one was successful, it does open the door down the road for a stronger lineup. Here are some takeaways from day two and the event overall as the Sooners begin to hit more conference opponents.

On day one Tate Picklo wrestled at 184lbs and got a win before getting another win later that day at 174lbs. He stayed at 174 on day two and had mixed results. He was leading against Navy, but struggled in the third period before losing in overtime. He bounced back with a tech fall against Ohio. He appears to be a wrestler that could potentially make some noise at the weight with more experience, but needs to continue to develop.