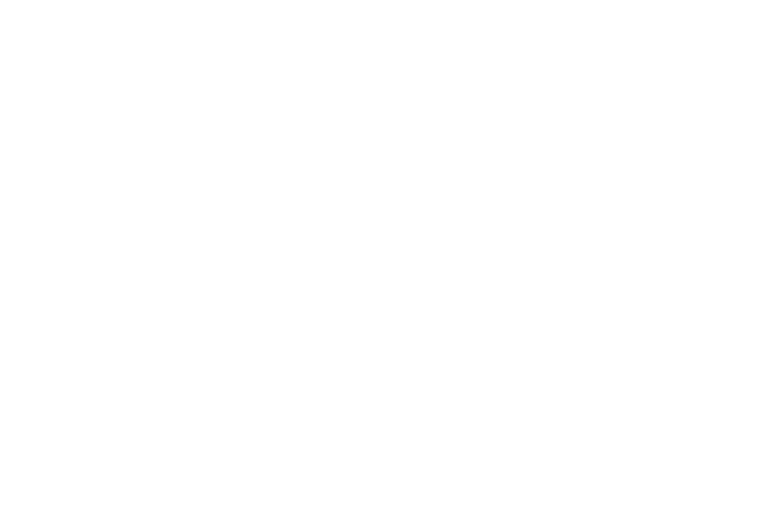 The Sooners (2-1, 2-0 Big 12) bounced back from Friday night’s loss at Arizona State by winning eight matches against the Bears, earning bonus points in four bouts. The Big 12 battle was highlighted by the second pin of the season for Troy Mantanona and major decision wins from Jake Woodley, Justin Thomas and Anthony Mantanona.

“I think we rebounded well today,” said head coach Lou Rosselli. “We have some guys that are a little banged up, but I’m proud of everyone’s effort and how we responded to adversity.”

The 197-pounders started the match, which meant No. 6 Jake Woodley (7-0) was the first to take the mat for the Sooners. He faced Alan Clothier and wasted no time getting points on the board. Five takedowns, a reversal and riding time helped Woodley to his first major decision of the year, winning 13-4.

Next up was No. 19 Josh Heindselman (3-3), who was still searching for his first win in dual action this season. The bout would go to extra periods, but the Piedmont, Okla., native got his win via a 3-1 decision over Robert Winters.

At 125, No. 20 Joey Prata (6-1) battled with UNC’s Jace Koelzer. The two were tied at the end of the second period, but an escape to start the third was enough to give Prata the 3-2 decision victory. All six of Prata’s wins on the year have come by three points or less.

No. 10 Tony Madrigal (6-2) lost his bout with Mosha Schwartz via 3-2 decision. The senior from Oak Park, Ill., led after the first period thanks to a quick takedown, but he was unable to escape in the second when starting in the bottom position giving Schwartz enough riding time to earn a point that proved to be decisive.

Redshirt junior Zack Zeamer (2-3) made his dual debut for the Sooners today when he wrestled Northern Colorado’s only ranked wrestler (according to FloWrestling) No. 9 Andrew Alirez. Zeamer fought hard early but could not keep the defensive effort up in the back end of the bout. He loses via 15-5 major decision.

At 149, the match between No. 18 Mitch Moore (5-2) and Chris Sandoval needed extra periods to decide the winner. Both wrestlers spent extended time in the top position and Moore needed a last second escape in the third to send the match to sudden victory. Once there, he would secure a takedown and a two point near-fall to win via 7-3 decision.

Moore’s victory started a five-match win streak for the Sooners, the second of which came from No. 18 Justin Thomas. He claimed a 10-2 major decision win over Cody Eaton. Thomas grabbed two takedowns in the first period, rode Eaton from start to finish in the second and then picked up another takedown and a two point near-fall to earn bonus points from his bout.

Junior Troy Mantanona (3-3) only needed 1:39 to pin Nick Knutson for his second win via fall of the season. His six points from the pin gave Oklahoma 23-7 lead with only two matches to go, effectively securing the win.

At 174, Anthony Mantanona (6-1) claimed a 14-3 major decision victory over Northern Colorado’s Damen Pape. It was the elder Mantanona’s second major decision of the weekend, and it was the third straight match in which Oklahoma earned bonus points.

No. 22 Darrien Roberts improved to 6-1 on the year and finished off the afternoon for the Sooners with a 6-1 decision victory over Xavier Vasquez. The junior has now won four straight matches, including a win via fall on Friday against Arizona State’s Josh Nummer.

Willie McDougald also competed in an extra match prior to the start of the match. He faced Nathan Moore, a 157-pounder, and lost in a 2-2 decision thanks to a riding time tiebreaker at the end of extra periods.

The Sooners have Thanksgiving week to prepare for their trip to the Cliff Keen Invitational Dec. 3-4. The team’s next dual action will be Bedlam in Lloyd Noble Center on Dec. 12.