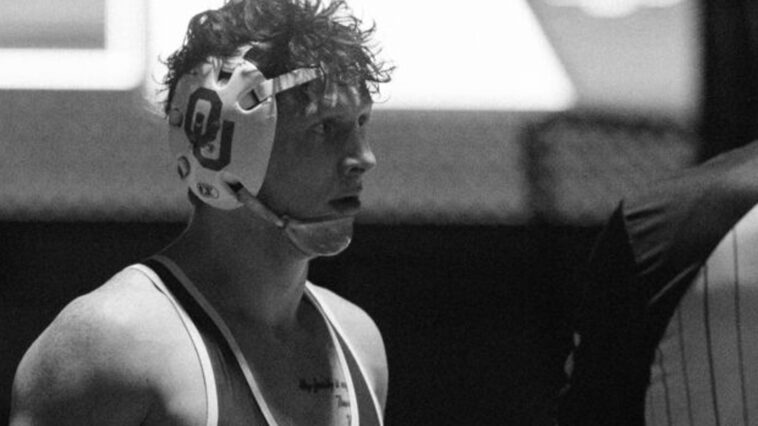 Oklahoma makes a return to the Virginia Duals event to rack up four more duals. The Sooners struggled against Edinboro and will be looking to bounce back in a big way. The two day event features two duals on day one against Maryland and Campbell. Day two will feature the Sooners taking on Navy and Ohio. While there are four unranked teams, they each feature ranked wrestlers at various weights.

I think there are chances for multiple OU wrestlers to climb the rankings if they can look like they did before the long break. At the same time, if they wrestle like they did against Edinboro these teams have wrestlers who are on the edge of the rankings themselves. In this day one preview here are some things that I am keeping an eye out for. I put in the WrestleStat expected lineups for Maryland and Campbell but I think that both teams may have some variance.

The biggest question in my eyes is if the team looks better than they did last time. The long break after Bedlam appeared to really set the team back as they nearly all wrestled much closer matches than expected. If the team wants to improve upon their previous NCAA finishes, they’ll need to look better than they did even before the break. If they can show some upward momentum here, it’ll be a positive sign as the season progresses that they can make more noise and push for a top 15-20 spot.