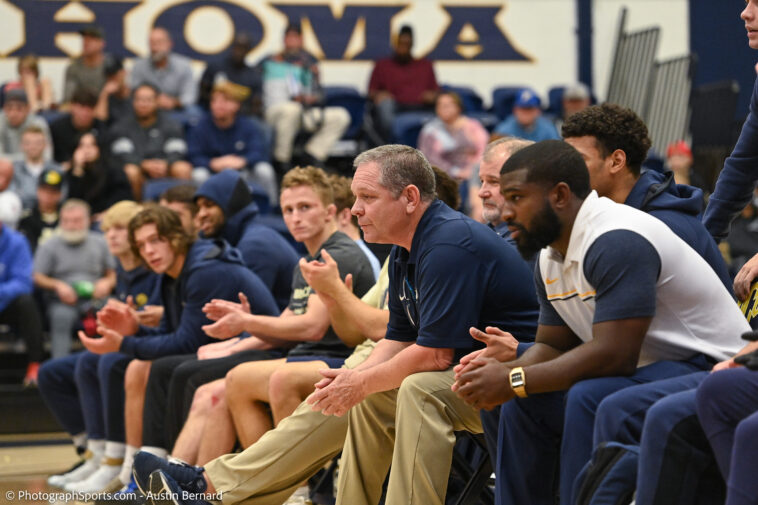 UCO has held a #1 ranking for the majority of this wrestling season. But they just received a BIG addition to their lineup that could put them out of reach of any other program barring injuries.

In the most recent poll, UCO only lead second-place St. Cloud State by three points. Though ranked first, they were far from runaway favorites for the team title.

The game just may have changed dramatically for UCO after a heavyweight addition that could potentially contend for an NCAA title.