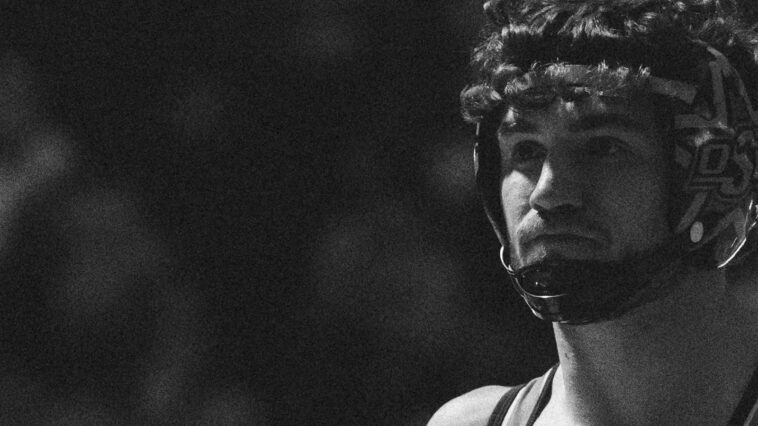 Last year Oklahoma State wasn’t able to send a full lineup to the Scuffle, but that looks to change this year. Coach Smith discussed wanting to send at least 20 guys, and could be closer to 24+. The team has had a long break since Bedlam, but will jump right back into action with a stacked Scuffle tournament. Unfortunately not every team listed is sending starters or their full lineup, including Iowa State and Virginia Tech.

The Cowboys have had tough dual competition, but this will be the first tournament competition this year for most of the team. This will also be a chance for many of the individual wrestlers to get a two day tournament in. With the number of ranked wrestlers there is also a good chance to jump into the rankings. While not sure what wrestlers to expect outside of the starters, it should be a large and strong contingent for the Cowboys.

The only starter who’s competed in a tournament this year, Mastro is coming off a Reno TOC title. His highest ranked win there was #32 Tristan Lujan of Michigan State. He will have an opportunity to get some more ranked wins under his belt here. #4 Pat McKee (Minnesota), #10 Matt Ramos (Purdue), and #14 Noah Surtin (Mizzou), #16 Stevo Poulin (Northern Colorado) and #29 Nico Provo (Stanford).

While we’ve seen McKee vs Mastro this year, a tournament rematch could be a better setting for Mastro. Matt Ramos and Stevo Poulin are two potential new opponents that could be difficult matches for Mastro as well. Depending on brackets work out, a top three finish would continue Mastro’s resume as an AA candidate.