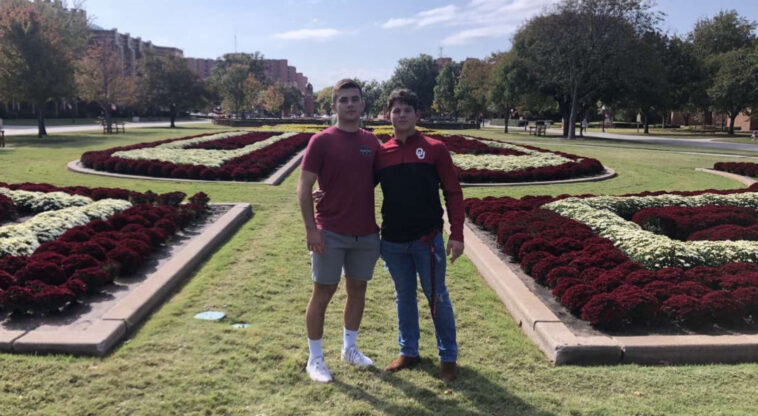 One of the top prospects in the country has released his school list and the Sooners have made the cut.

Rylan Rogers, who is currently ranked 3rd in the country at 182 pounds listed OU along with NC State, Penn State, Ohio State, Oregon State, and Michigan.

Rogers is originally from Washington state and currently attends Blair Academy in New Jersey. He is also the cousin of former Oklahoma State stars Chandler and Jordan Rogers.

Rogers spent a week in October in Oklahoma and visited the OU campus with Sooner signee Tate Picklo.

Here’s Rogers in a dual last year in Ohio vs. Saint Edward’s